Xiaomi Surprisingly Chooses Windows 10 for Notebooks, Could a Windows Phone be next? 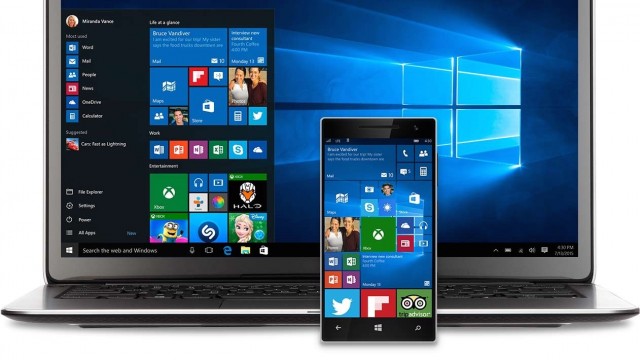 Last September Patently Apple posted a report titled "As Xiaomi Prepares to Invade North America they're setting their Eyes on High End Notebooks at Cheap Prices." Today we learn that Xiaomi will offer two notebooks. One will be made by Inventec as we noted last year and the other will be made by Wistron.

The surprise is that Xiaomi's notebooks will be run Windows 10 instead of Linux or Android/Chrome and are being aimed for business. This wasn't known last year and that interesting twist could lead to a future Windows 10 smartphone down the road which would very interesting as Xiaomi prices products for volume.

With HP entering the Windows 10 smartphone market by September, Microsoft appears to ramping up a new smartphone campaign as they're also rumored to be introducing a Surface smartphone this fall no doubt aimed at challenging the iPhone.

In respect to the new notebooks, sources point out that the 12-inch model has a competitive price point, while the 13-inch model features high-end specifications. Xiaomi internally expects its notebook shipments to reach one million units in the first year.

Xiaomi's 13-inch Mi Notebook features Intel's Core i7-6500U, 8GB of memory and Windows 10 and has a traditional clamshell design instead of a 2-in-1 device design.

Xiaomi is mainly pushing its notebooks in the enterprise and gaming sectors and is hoping to benefit from these two markets' strong demand.

With Xiaomi's invasion of the U.S. market next year, the new notebooks will give them a second front that they'll be competitive on.