Samsung Display recently won a deal with Apple to supply its OLED displays for use in new iPhones, which will be introduced in late 2017. Because of gaining firm orders from Apple for their 2017 iPhone, Samsung has now decided to spin-off their OLED display business. Patently Apple reported back in April that Samsung Display was considering building a separate production line to produce organic light-emitting diode displays exclusively for Apple's iPhone. Today's news from Korea would support the April claim.

Today's Korea Times report added that "Samsung Display separated the company's OLED business division and more of Samsung Display's workforce joined the OLED business unit. One official said that "Now, Samsung is initiating an exit strategy for LCDs, which are no longer promising and have become unprofitable."

Samsung is accelerating its efforts to move away from LCDs to the more expensive OLEDs for small- and medium-sized digital devices.

The group's display unit is shutting down some of its LCD lines and was in discussions with unidentified Chinese firms to sell others such as the L7 in the local city of Cheonan.

"The OLED trend is for real. OLED will be accounting for a third of all smartphone displays by 2018," Nomura Securities said in a report to clients.

It's been rumored for some time now that Apple's 2017 anniversary iPhone could take on a curved glass form factor (as our cover graphic) using an OLED display. Apple has a couple of such design form factors on record (one and two), and the chairman of Apple supplier Catcher Technology noted that as far as he knew, "one iPhone model would be adopting a glass casing in 2017." Of course the designs that Apple has already presented for a curved glass iPhone in utility patent applications are concepts only and not likely to represent the final design. 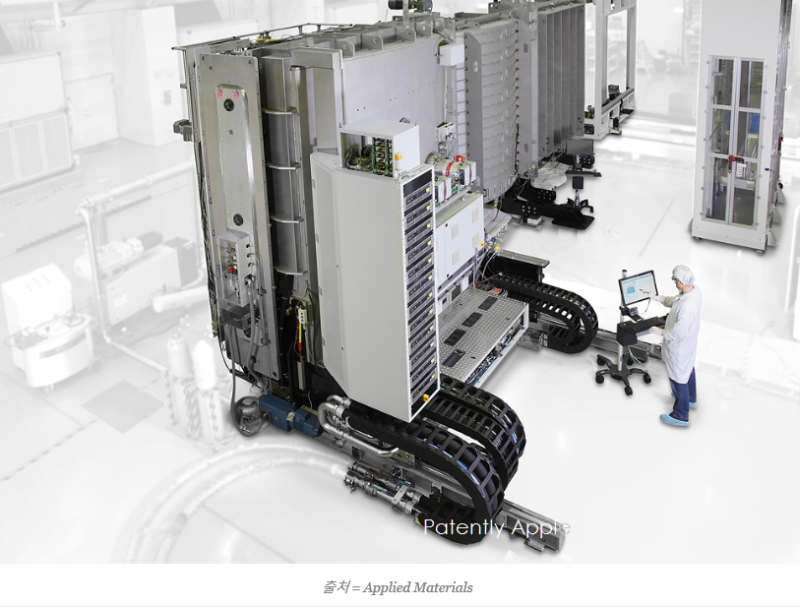 Our report was updated at 7:30 am PST to include the following: In a new OLED specialist website report today we learn that "Applied Materials is expected to show Q2 display manufacturing equipment sales increased by almost 6 times bolstered by OLED market growth.

DigiTimes recently quoted Applied Materials’ greater China account general manager Kuo Yi-tze and reported that the company’s Q2 2016 order value for the display manufacturing equipment is estimated at US$700 million. This is a 5.8 times increase compared to US$120 million in Q2 2015.

Particularly, the demand by Korean panel companies, including Samsung Display and LG Display, is rapidly increasing.

The report also noted that Applied Materials estimates that the global shipment of mobile device OLED panel for smartphones, smartwatches and other products will increase from 353 million units in 2016 to 799 million units by 2020.