Samsung woke up today to bad news. According to a poll conducted by Gallup Korea last week, 41% of respondents who are 20 to 29 years old said that they prefer Apple's iPhone. In stark contrast, 57% of respondents aged 50 to 59 preferred Samsung's Galaxy smartphones.

In the big picture, 56 percent of the total respondents said that they use Samsung smartphones, 19 percent use LG smartphones and 17 percent use iPhones. With Apple winning the most coveted demographic in South Korea, Apple should strongly push forward with a flagship Apple Store in that country, something that they've been criticized over for years. While there's been some speculation about a flagship store, nothing has yet to materialize.

Apple's iPhone 6 and 6 Plus especially appealed to the South Korean market when it first debuted and in fact, smashed all previous sales records by a foreign company. 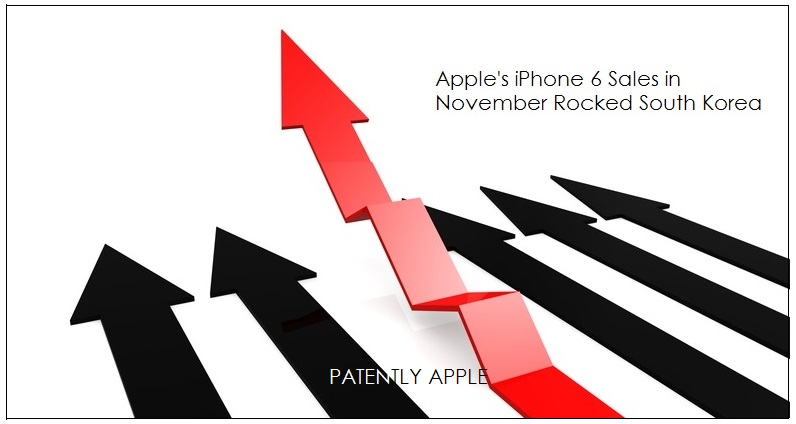