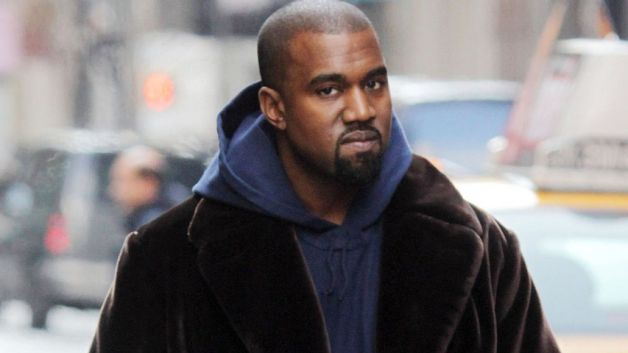 At the top of the month we reported that the Wall Street Journal had learned that Apple had been in talks to acquire Tidal, a streaming-music service run by rap mogul Jay Z, even though a Tidal spokesman has gone on record saying that Tidal executives hadn't held talks with Apple. Now we learn from foul mouth Kanye West himself that there must have been some truth to the rumor as he freaked out wanting the deal to get finalized on Twitter earlier today as noted in the string of tweets as presented below.

Why would Apple want to deal with such a hot head.In the past he's struck out at Apple promising that his last album wouldn't be on iTunes ever, ever – only to turn around shortly after and put on iTunes because he was losing sales. I hope this tirade will stop any deal with Apple to teach this character a lesson. But business is business and Apple will do what they think is right for Apple Music.

In February Vanity Fair reported that Kanye West was $53 million in Debt. Days earlier he had pushing Mark Zuckerberg to pay him $1 billion for his many ideas for business. Obvious Zuckerberg passed on the loony offer.

The Ever Confused Kanye West to Release Apple Music Exclusive