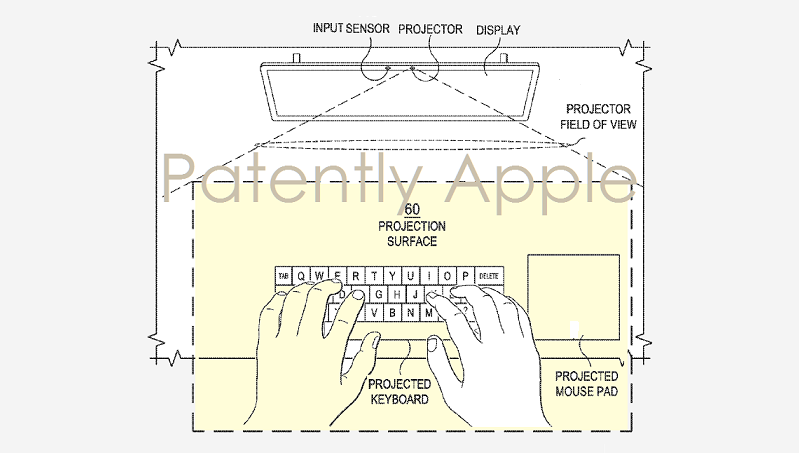 Microsoft introduced Project Scorpio to the gaming world last month and it will deliver 6 teraflops of graphics performance or 5 times what the Xbox One delivers today by Christmas 2017. They need that power so as to push 4K gaming at 60 frames per second for smooth next generation game play. Desktops in that time frame will likely have a 9 teraflop graphics card as standard with options of 15 teraflops backing Cannonlake, a 10nm Intel i7 processor. This move to push insane graphics power is to push consumer computers to not only deliver the next level of gaming, but to also introduce new features to computers to once again excite consumers about the desktop that has fallen in years to all-things mobile.

To get ahead of the curve, HP experimented with their Sprout computer about two years ago to test out 3D scanning and projection features. Without an economical 3D printer however, they were obviously too ahead of the curve – but that was likely on purpose to gain experience with next generation computer features. 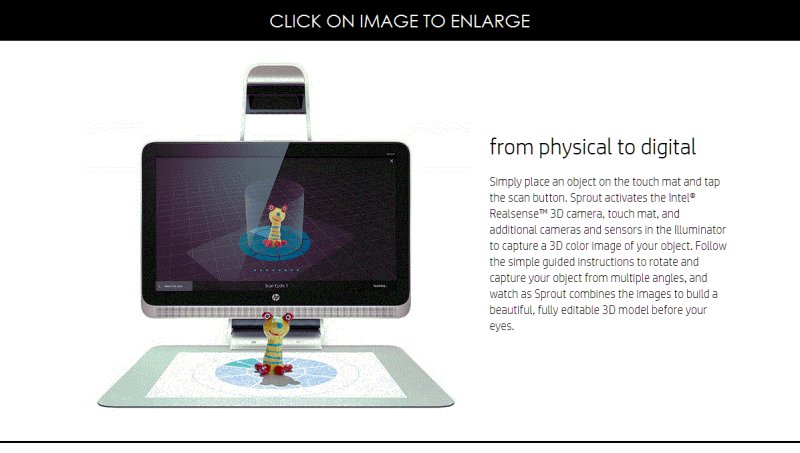 In the noted link to 'Sprout' computers above you'll be able to read about Apple's acquiring similar technology from PrimeSense. While Apple's iPhone 7 is likely to introduce their first 3D depth camera, it will likely extend to Macs over time. This could lead to introducing in-air gesturing (for Apple TV too), projected virtual keyboards and capturing 3D images for creating life-like realtime avatars in addition to advanced biometrics via facial recognition and beyond.

Clearly HP and Apple have set their eye on next generation desktops with advanced capabilities and natural user interfaces for some time now when you look at the body of patents that they've filed on such systems. So when an OEM like Dell, who isn't known for their originality steps up to the plate and begins to patent such futuristic systems, you realize that the industry as a whole must be getting closer to actually delivering such systems.

Without going into too much detail, you could see Dell's patent figures below that will provide you with an overview of what they envision for their next generation desktop with projection of virtual items capabilities. 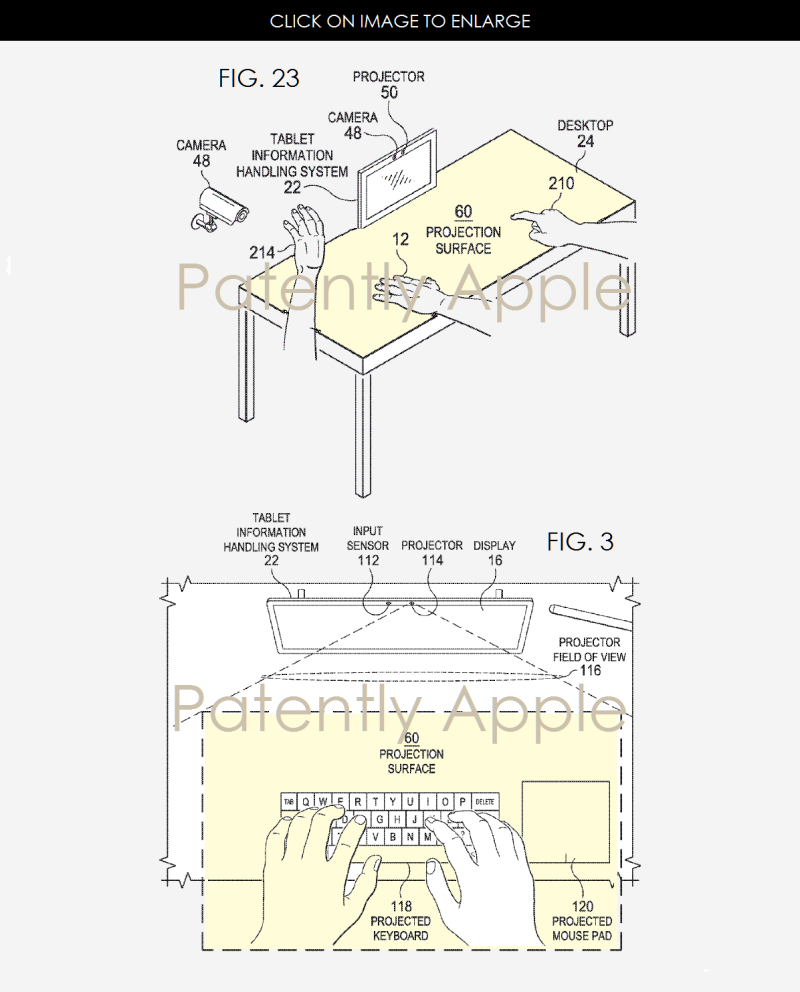 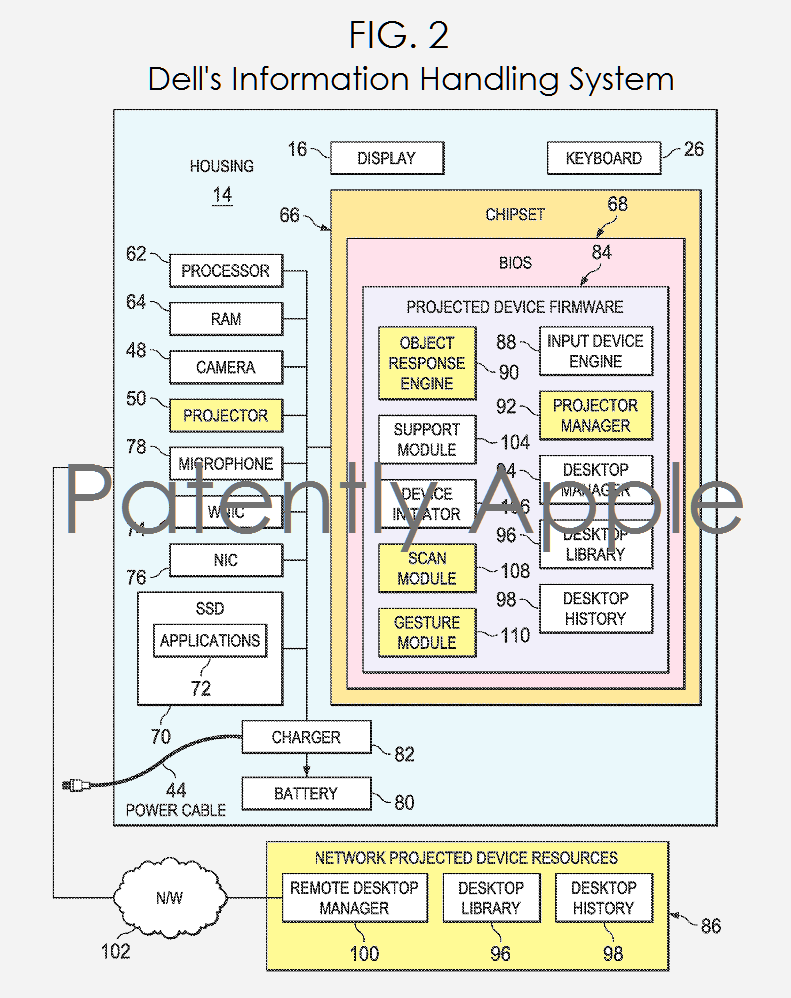