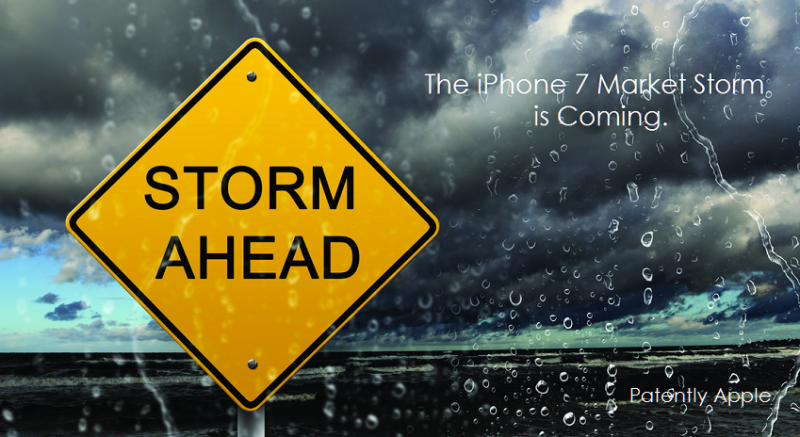 Even though Samsung is enjoying a bit of rebound after Apple's iPhone-6 mania made them road kill, going forward may be another matter. Korea Investment & Securities said in a recent report that the operating profit margins for the Galaxy S7 mobile phone business will decline in the third and fourth quarters as the Galaxy S7 effect fades.

And while Lenovo and Xiaomi are trying to show a brave face for their new smartphones that are being prepared for the holiday season by going on the offensive against Apple by introducing phablets with giant 6.4" displays, most Chinese smartphone vendors are reportedly cautious about placing IC orders due to the coming iPhone 7.

Specifically, a new DigiTimes report states that "Android device vendors have now turned cautious about placing orders as their chip inventories have been piling up. Several China-based Android phone vendors have started to cut orders for some particular models that have seen disappointing sales.

The report noted one more key factor for the slowdown. "Several other Android phone vendors have adopted a wait-and-see attitude toward the purchases of ICs as they intend to avoid clashing head-on with Apple's next-generation iPhone slated for launch in September."