Brazilian Judge Orders Phone Carriers to Block WhatsApp, Could McCain use that Tactic against Apple? 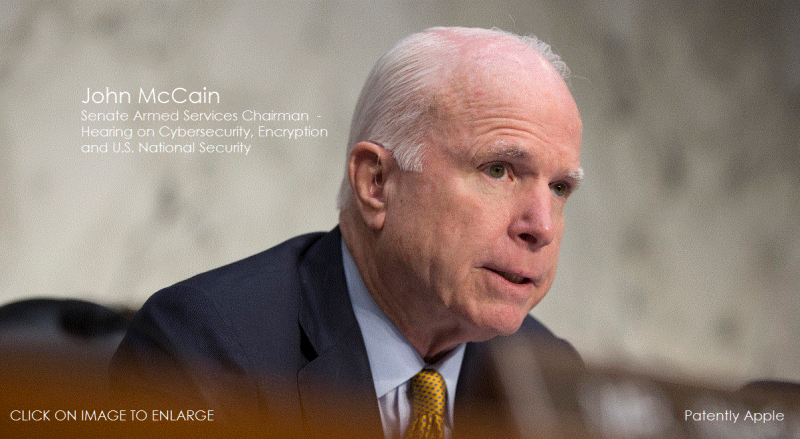 Reuters is reporting that a Brazilian judge ordered wireless phone carriers to block access to Facebook Inc's WhatsApp indefinitely, starting on Tuesday, the third such incident against the popular phone messaging app in eight months. The decision by Judge Daniela Barbosa Assunção de Souza in the southeastern state of Rio de Janeiro applies to Brazil's five wireless carriers. The reason for the order was not known due to legal secrecy in an ongoing case, and will only be lifted once Facebook surrenders data, Souza's office said.

What data? According to The Next Web, it's about WhatsApp refusing to comply with a court order to reveal user information in a crime investigation.

The last time WhatsApp was shut down it caused 100 million users to have to use an alternative service.

Last week Senator John McCain rebuked Apple's CEO for declining to Testify at their encryption hearing. McCain noted that the Committee "has subpoena power" that could compel them to testify on why their encryption systems on newer smartphones are not accessible to law enforcement operating under court orders.

Is the Brazilian case the beginning of a crackdown on technology companies disregarding current laws around the world? It's beginning to look that way. McCain indicated at the hearing last week, the second on cyber encryption that he's called, that he was leaning toward passing legislation rather than establishing a commission to study the issue.

Is Apple's CEO hoping that the November election will kill off McCain's committee hearings on this matter and the need to testify? Let's hope not because McCain just might decide to use the committee's "subpoena power" to force the issue and ratchet up the drama unnecessarily. The ball is in Cook's court, but not for long.