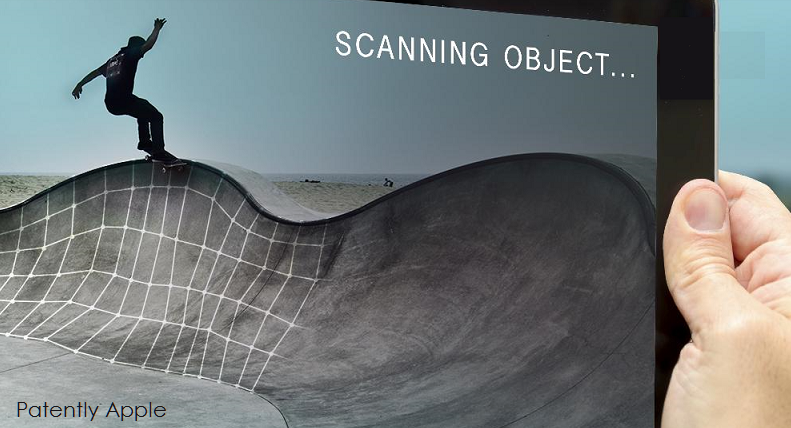 The U.S. Patent and Trademark Office officially published a series of 47 newly granted patents for Apple Inc. today. In this particular report we cover another 3D mapping patent. Apple's iPhone 7 is to introduce a dual lens camera system. The advantage of such a camera provides photographers with a new level of editing depth not available in traditional cameras. A 3D mapped photo can be re-edited to change the focus of a photo or to be able to measure the distance between two objects in a photo with deadly accuracy. You could review Intel's RealSense 3D camera information about "Depth Enabled Photography in Action" here to get a better sense of what could be coming to the iPhone 7 this year. Intel's overview of their 3D camera found here illustrates that 3D depth cameras could also be used as a biometric feature for accurate facial recognition and much, much more. 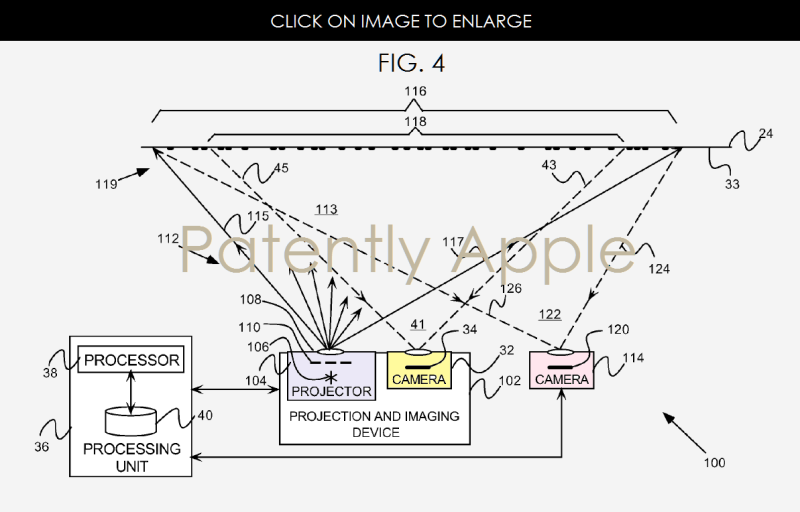 A smartphone from Lenovo using Google's Project Tango technology is coming to market this fall. Their multi-lens 3D-Depth camera will be used for AR applications which is something Apple has been working on as well over the years. So the new iPhone 7 camera system is really going to be one of the key advancements coming this fall.

Apple's granted patent 9,386,299 was filed in Q2 2014 and published today by the US Patent and Trademark Office. Apple acquired this patent from PrimeSense. Many other 3D mapping patents could be found in our archives here.