Apple to Open an Apple Store in Taipei Taiwan this Year 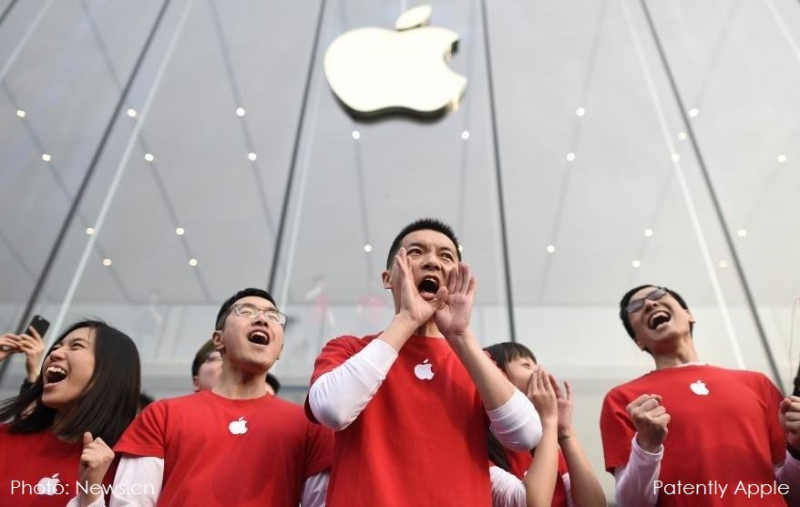 Apple is finally planning to open its first Apple Store in Taiwan, which is home to over 40 supplier facilities in Taiwan with TSMC and Hon Hai (Foxconn) being major iOS device suppliers. The move comes after Apple raised $1.38 billion in a bond offering last month on the island.

Reuters reports that "Apple was seeking "a leader for personnel training plans for the Taiwan Apple Store" and other retail positions indicating it was looking for a team in Taiwan, according to job postings dated Friday on Apple's website.

Better yet, Apple has confirmed it had plans to open the first Apple Store in Taiwan, but provided no other details.

The Apple Store is the envy of many in the retail world, with the highest sales per square foot in the industry, but some say the stores have lost their edge since the first one opened 15 years ago."

Adding to this story, Focus Taiwan noted in their report this morning that "In a statement released by Apple, the company confirmed the recruiting drive was for staff at its first Apple Store in Taiwan, which will be located in Taipei because of the many visitors to the capital city."

In January Patently Apple noted in a report that Apple's CEO Tim Cook had clarified during the company's financial conference's Q&A session that their investment plans in China included growing Apple's retail presence from the current 28 Apple Stores to 40 by the end of this summer, which is a very aggressive schedule by any measure. By adding 12 new flagship stores in China this year, the year of the iPhone 7, it's bound to help Apple maintain or grow their market position."