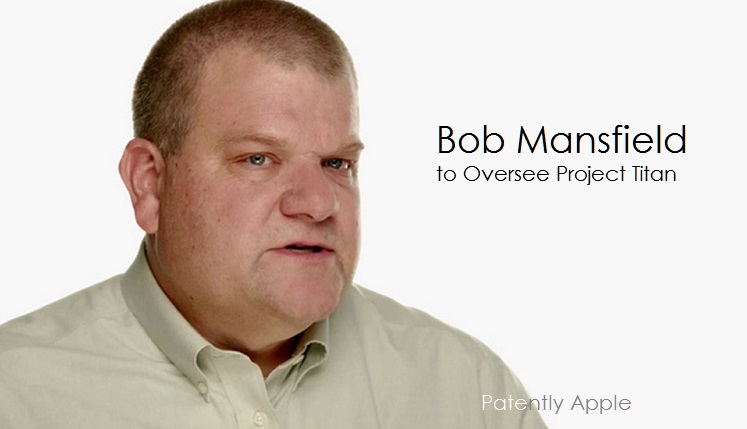 According to a new report by the Wall Street Journal, Apple Inc. has tapped a highly-regarded senior executive who helped bring to market many of Apple's signature products to oversee Apple's automobile Project Titan Project, according to people familiar with the matter. No other details were made available on this breaking story at this time by the WSJ and Apple has failed to confirm the news.

However, the timing of the rumor is nicely timed ahead of Apple releasing their Quarterly financials tomorrow. This could be a sign that Apple's quarter isn't going to make many happy, as most analysts are reporting.

CNBC notes this morning that Apple will sell it's one billionth iPhone this week, a positive milestone that Apple's CEO is bound to point out during tomorrow's financial conference.