The U.S. Patent and Trademark Office officially published a series of 34 newly granted patents for Apple Inc. today. In this particular report we cover Apple's latest transit related patent that uniquely covers subways where using GPS is close to impossible to rely on. We also cover Apple's design patent for the iPod touch with WiFi and wrap up this week's granted patent report with our traditional listing of the remaining granted patents that were issued to Apple today. 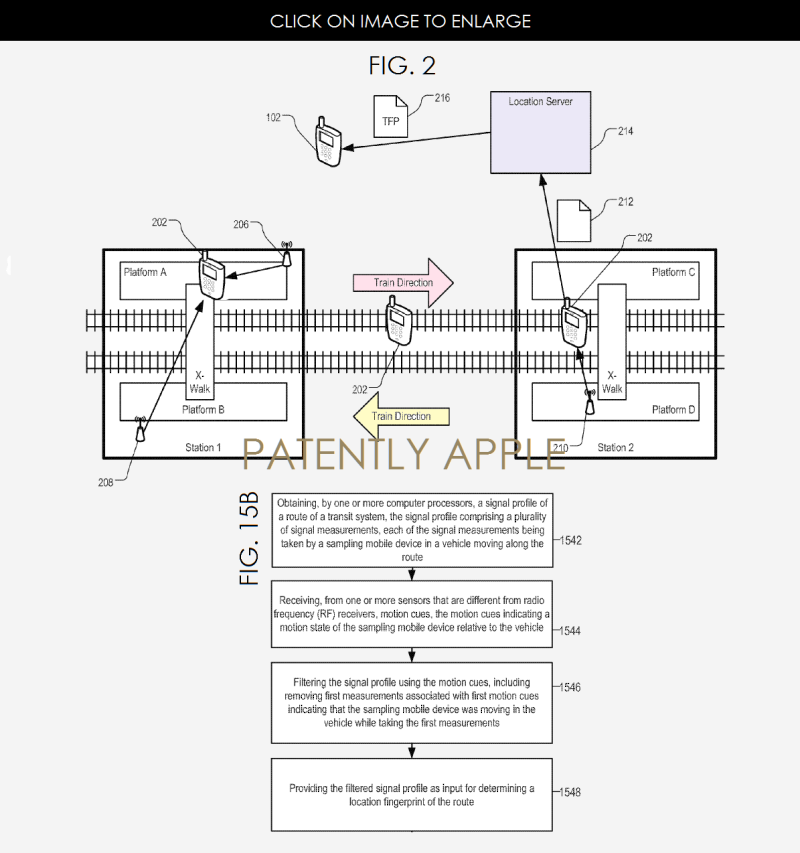 Apple's granted patent 9,392,415 was originally filed in Q3 2015 and published today by the US Patent and Trademark Office. One of the inventors is iOS location engineer Johan Bergerengen who worked at eRide Inc. Apple's first granted patent related to transit was published in November 2015.

Our Cover Graphic covers Apple's transit patent FIG. 3A which illustrates exemplary survey techniques for generating location fingerprint data for a platform in a station of a transit system. The techniques can be used in in-station surveys. 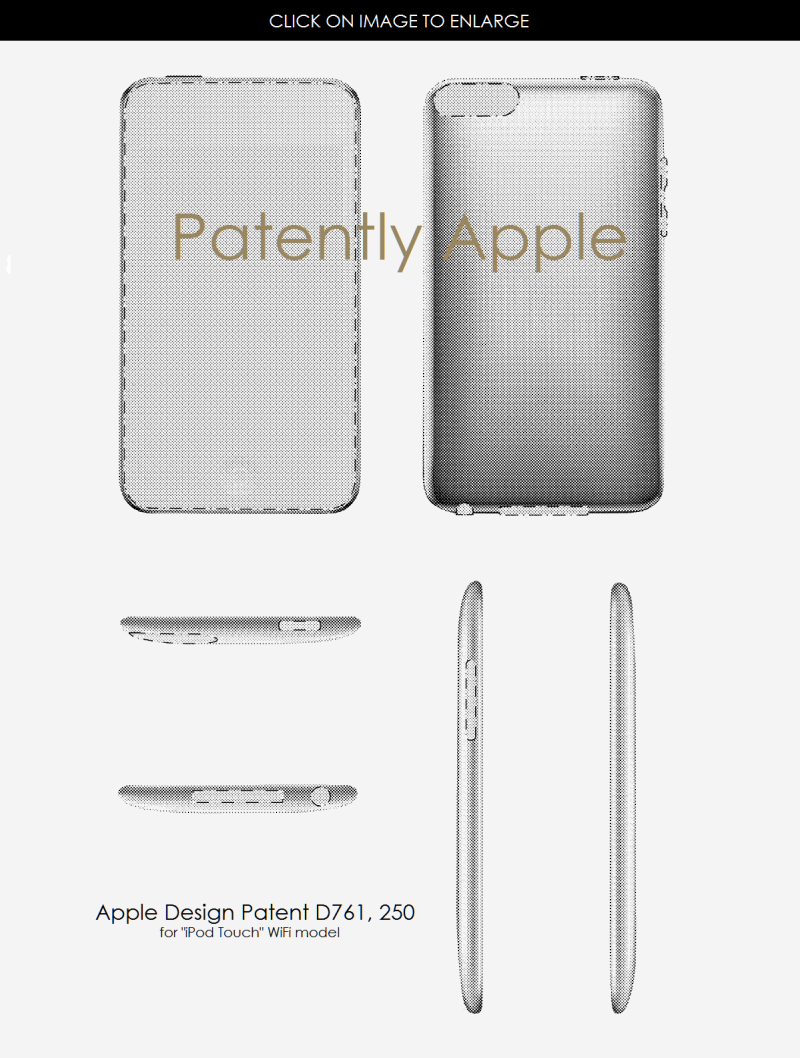 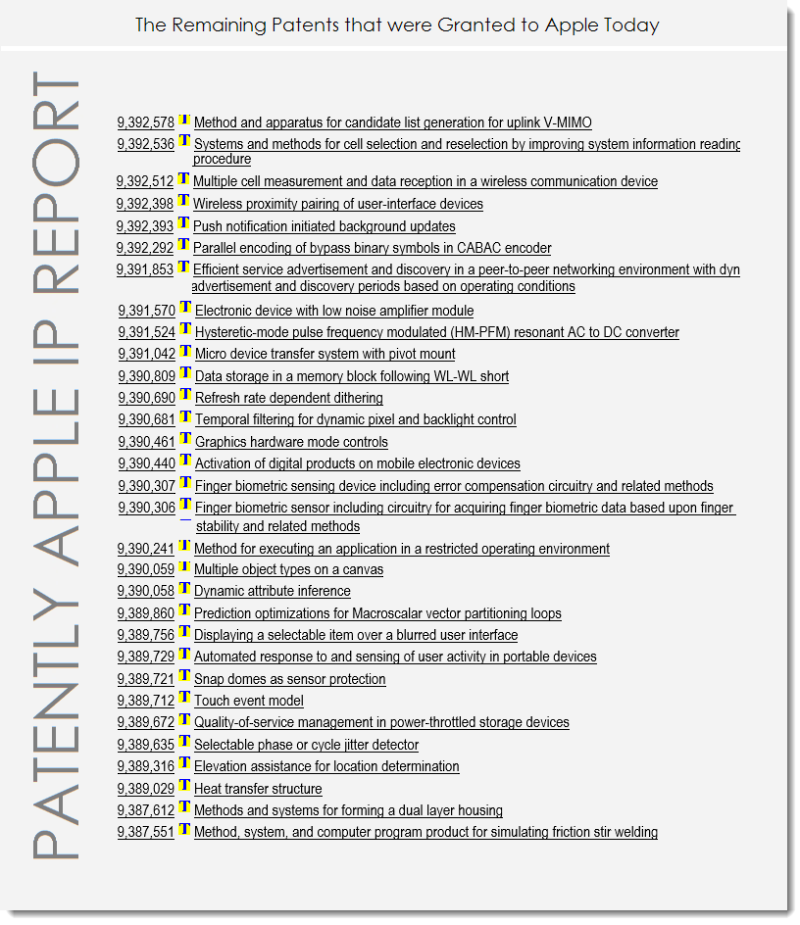