Today the U.S. Patent and Trademark Office published Apple's official filing for the 'Logic Pro' trademark that is dated Friday July 15. Even though Logic Pro, the product, has been with Apple for well over a decade, Apple's official trademark's page doesn't list it to this day as an official trademark. While they own "Logic" they didn't own "Logic Pro." Apple's Logic Pro, the product, was updated on June 30, 2016. 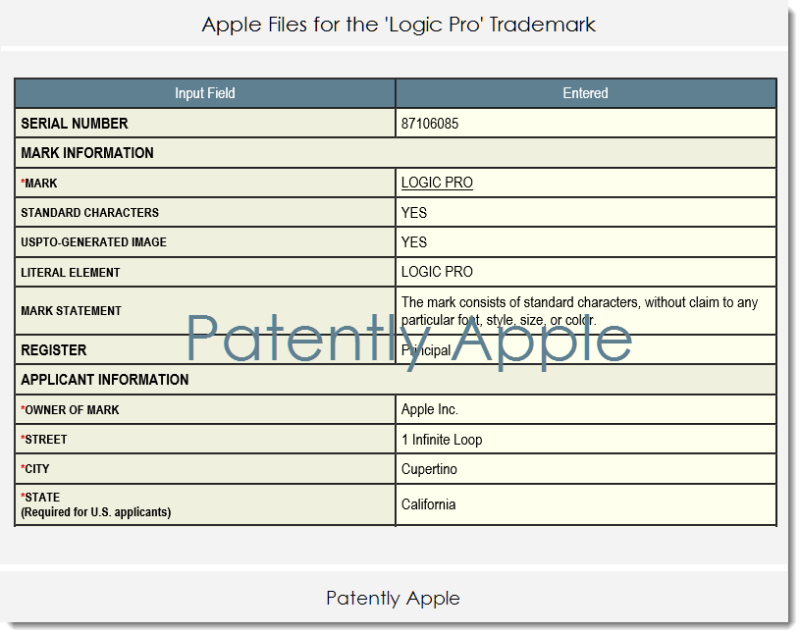 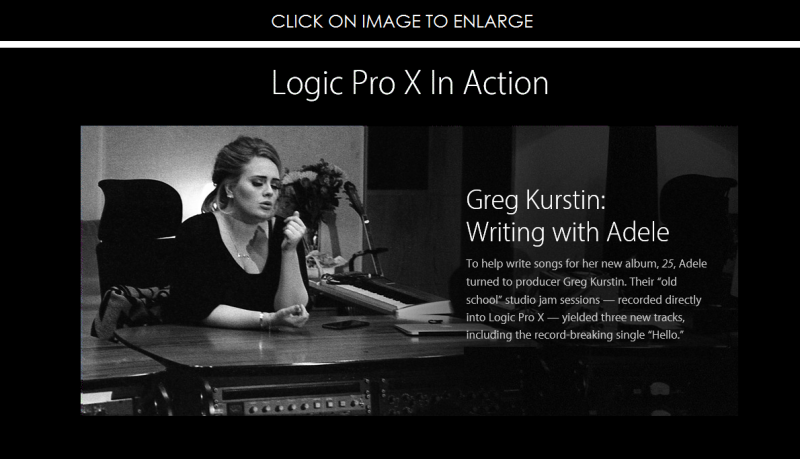