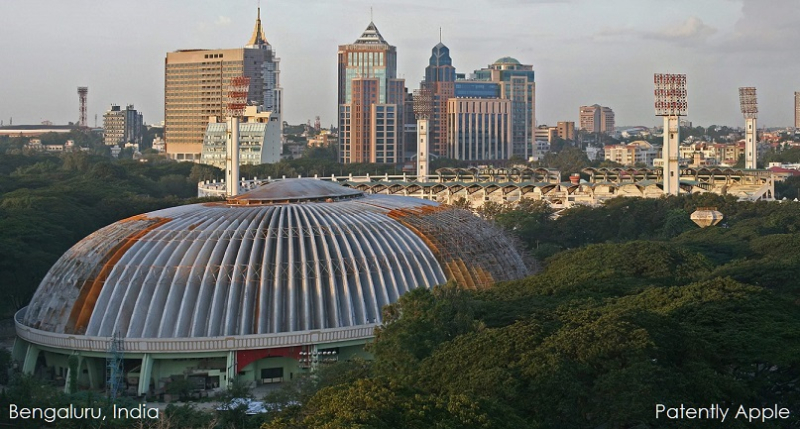 Apple is to open a third facility in India this year, according to a new report. The development accelerator will open in Bengaluru in Q2 2017, a city with a population of 8.42 million. In February Apple announced it would open a new 'Innovation Center' office in Hyderabad this summer and in May announced a new maps development office in that same city which is a technology hub in India with a population of 3.6 million.

Apple has reportedly leased about 40,000 sq ft in Yelahanka, North Bengaluru. The office space is expected to house approximately 300 people spread over two floors with the opening slated for next year. The new office will be located in RMZ Galleria, a place stated to be the new business district for Bengaluru.

The report further noted that Apple will work with the developers, providing them with tools, mentors, and instructors on best development practices. These will improve the skill set and impact the quality of the iOS apps developed in the country. This support will extend from iOS design and programming to Swift, a programming language developed by Apple for its devices.

Apple's CEO Tim Cook said in a press statement in India that "With the opening of this new facility in Bengaluru, we're giving developers access to tools, which will help them created innovative apps for customers around the world." 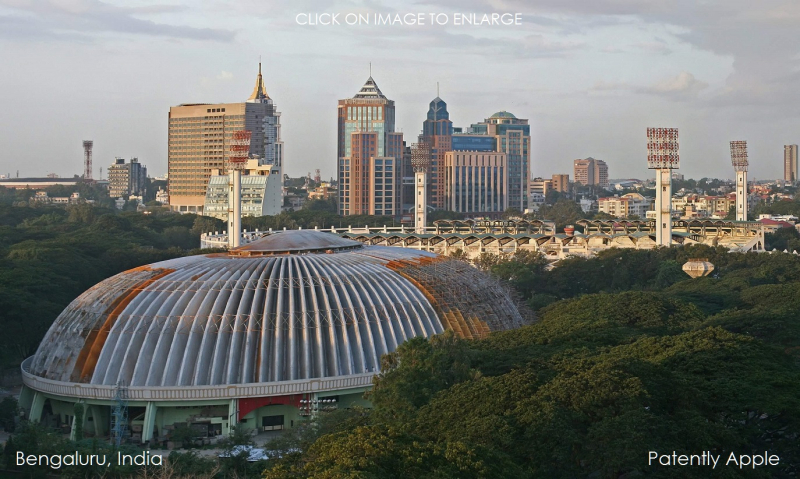