Swift, McCartney, U2 and Others Send Open Letter to Congress against YouTube & DMCA 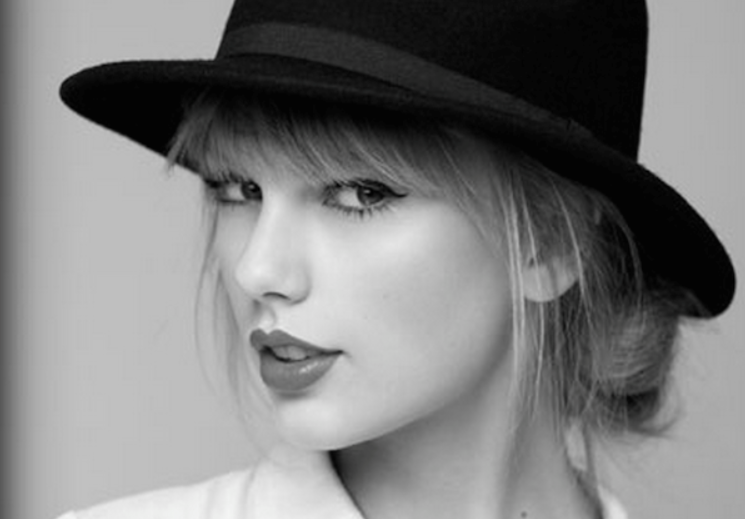 Last week Patently Apple posted a report titled "Apple's Trent Reznor Bashes Google for building their Music Video Platform on Stolen Content." Today it's being reported that the music industry has signed up Taylor Swift and U2 in its fight against YouTube.

The list of artists who have attached their names to an open letter to Congress calling on lawmakers to rewrite legislation used by YouTube and other big web platforms is impressive. The list includes 180 names including Taylor Swift, Paul McCartney, Carole King, Billy Joel, Vince Gill and U2 crossing all genres. It's also supported by Universal, Sony and Warner Music.

The Digital Millennium Copyright Act (DMCA), enacted in 1998, gives services like YouTube "safe harbor" from copyright infringement liability for the actions of their users, as long as they respond to takedown notices from rightsholders. In practice, labels and publishers say, this gives YouTube a negotiating advantage. The big labels and publishers have long had deals with the video service, but they have often said that the DMCA gives it leverage that services like Spotify don't have. In March, the RIAA called this the "value grab."

In short: Musicians and companies that own music are complaining that Google's video site doesn't give them enough money for the use of their music, and that YouTube doesn't give them a real choice about whether and how their music is used. YouTube argues that it generates billions for the music industry (and that pirate sites don't pay bupkis) and that it has created sophisticated tools that make it easy for music owners to control their works.

But not everyone agrees that this move is a good thing. In fact Fortune has posted a report titled "Why Taylor Swift and the Music Industry's New Attack on YouTube Is a Mistake." Fortune notes in their report that "The bottom line is that the music industry is still coming to terms with how to make up for the loss of CD sales, which provided labels with enormous profit margins they have been unable to reproduce in the digital era. That's a problem for the industry, but not one that will be solved by misguided attacks on YouTube and the DMCA."

For more of the details behind this story, see Billboard's report here.