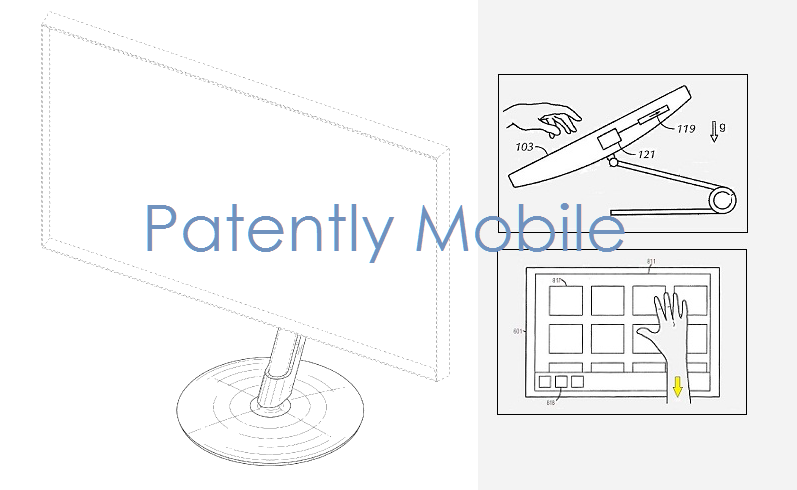 Yesterday the U.S. Patent and Trademark Office granted Samsung a design patent for a desktop or TV display stand that appears to be based on magnetics. The design will also allow the display to fold into a position that could accommodate a virtual multitouch keyboard and or an S-Pen for drawing.

In October 2014, Apple's Senior VP of Software Engineering Craig Federighi dropped the guillotine on their patented iMac Touch. But now that Apple is trying to persuade artists to use the iPad Pro while on the go, wouldn't it be cool if these same artists could go home and continue their work on a larger iMac Pro canvas/display?

Could Apple rethink their position? Yes, they could and should but likely won't. Then again, if the iPad Pro continues to be the leading detachable around the globe, the market just may demand such a versatile desktop from Apple. But for now, it's just food for thought.

Unlike "patent applications," design patents published by the U.S. Patent and Trademark Office don't reveal pertinent information about a particular design. We can look at the design and appreciate it for what it projects, but we'll never discover which materials may be used to construct the design. We'll never know what unique internal components may be hidden within the device or learn about any unique features that we could look forward to. All we get is the simple visual of what could be coming down the pipeline as noted in the series of Samsung patent figures below. 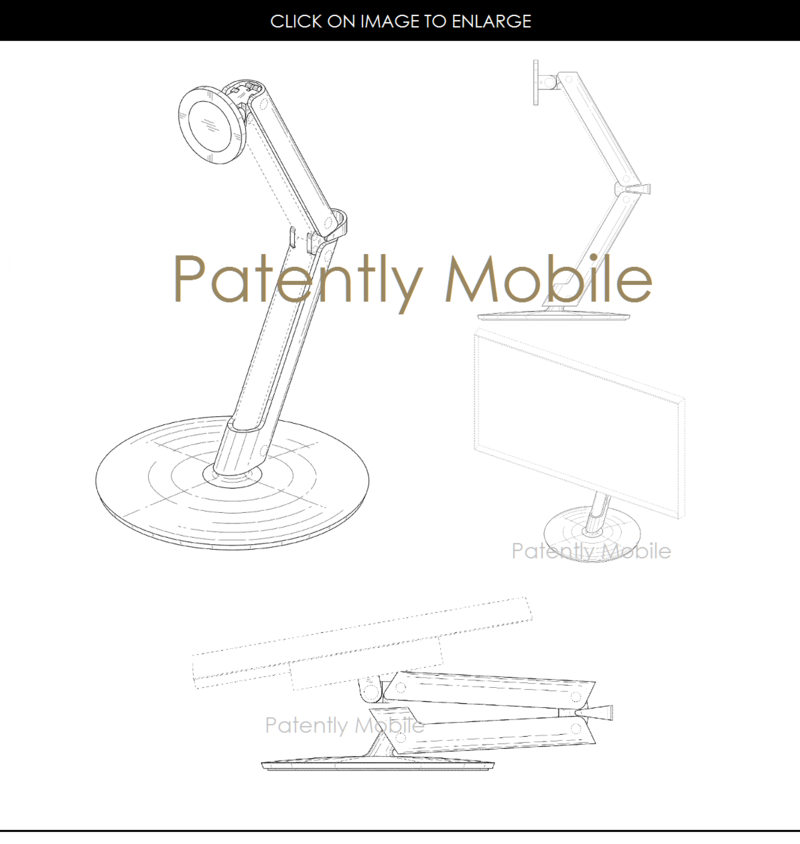 Samsung's design patent was filed in March 2015 in the US and December 2014 in South Korea.