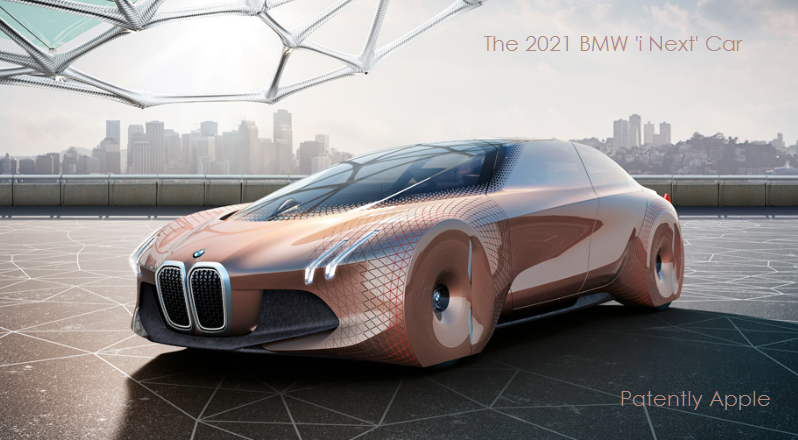 Patently Apple reported in April that German carmakers BMW and Daimler had ended talks with Apple over a cooperation deal on an electric car. Apple's plan has been to develop a highly-networked electric car that would also be at least partially self-driving. After knowing what Apple was up to, we now hear that BMW will be announcing tomorrow that they're teaming up with Intel and Mobileye to make an autonomous vehicle.

Bloomberg is reporting today that "Intel Corp. is working with Mobileye NV to develop self-driving car technology for BMW AG, said people familiar with the matter.

Senior executives from each company will hold an event on Friday to discuss the driverless-vehicle initiative, said the people, who asked not to be named because the details are private.

Jerusalem-based Mobileye has been an early leader in providing cameras, software and other components that allow vehicles to see the world around them. BMW has been a client of Mobileye, along with General Motors Co. and Tesla Motors Inc. As automakers and their suppliers race to create systems to replace human drivers, most companies are betting on some form of artificial intelligence, which requires powerful processing. For more on this, read the full Bloomberg report here. 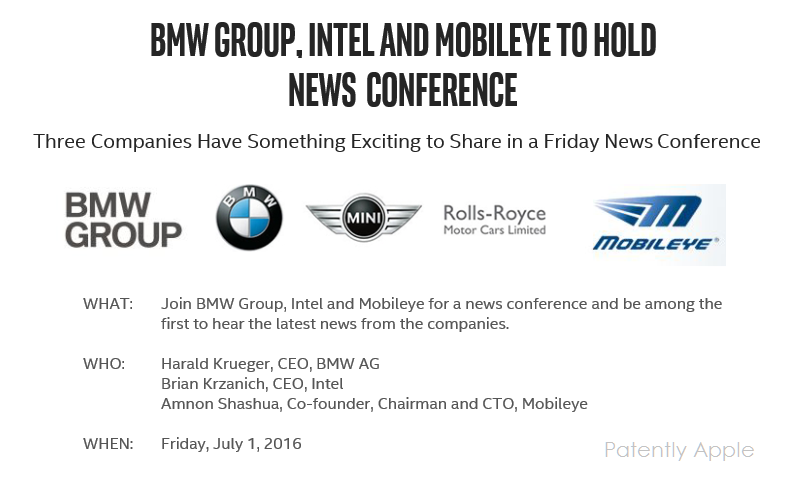 In May BMW CEO Harald Krueger confirmed production and discussed their plans for their 2021 'i Next' vehicle with autonomous driving, digital connectivity, intelligent lightweight design, a totally new interior and ultimately bringing the next generation of electro-mobility to the road."

We'll likely learn tomorrow whether the new partnership being announced pertains to the BMW i Next car or yet another vehicle initiative. In the end you have to wonder if BMW is racing against the clock to beat Apple and Google who have plans of moving into this space by 2020. 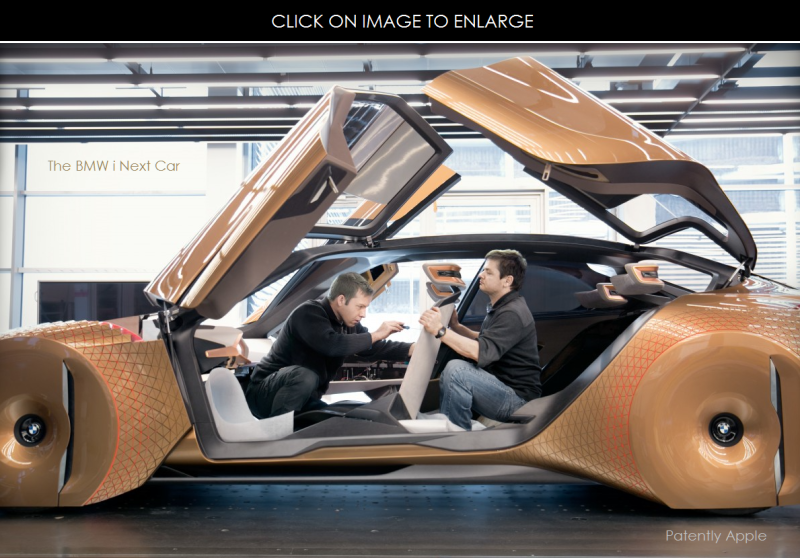