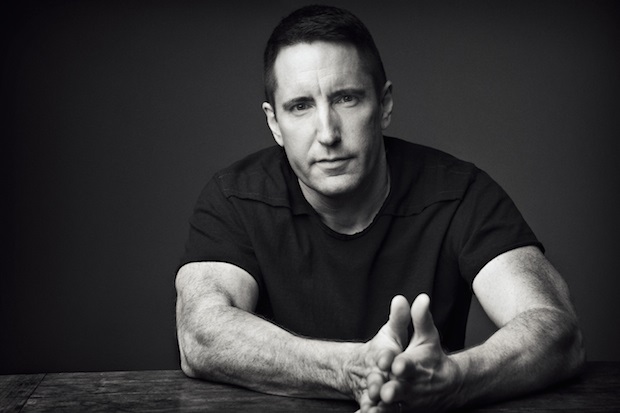 Apple Music executive Trent Reznor is the latest artist to join the music industry's war of words with YouTube, attacking Google's video service over the role it plays for musicians. Reznor told Billboard that he found "YouTube's business to be very disingenuous. It is built on the backs of free, stolen content and that's how they got that big. I think any free-tiered service is not fair. It's making their numbers and getting them a big IPO and it is built on the back of my work and that of my peers. That's how I feel about it. Strongly. We're trying to build a platform that provides an alternative -- where you can get paid and an artist can control where their [content] goes." Reznor added that he fears for musicians' future.

The Expansion of Beats 1 on the Way

There was so much ground to cover at this week's WWDC keynote on Apple Music that they didn't get into the coming expansion of Beats 1, but Eddy Cue says it's coming.

Eddy Cued added that "On the Beats 1 side, it's growing very rapidly and the one thing we wanted to do is make all the shows be available on demand and really easy to find. We redesigned the whole radio piece with enhancements to make the experience of Beats 1 that much better." Jimmy Iovine added that Beats 1 will be creating a lot more content including video.

About the Future of Downloads

One of the key questions in the Billboard interview was about iTunes download business. Billboard: "Record labels and publishers are also concerned with the decline in download sales. Will we see a streaming-only future and when?"

Cue: "There's no end date, and as a matter of fact, they should all be surprised and thankful to the results that they're seeing because our music iTunes business is doing very well. Downloads weren't growing, and certainly are not going to grow again, but it's not declining anywhere near as fast as any of them predicted or thought it would.

There are a lot of people who download music and are happy with it and they're not moving towards subscriptions. We talked about subscriptions bringing a lot of new customers in, people who have never bought music. And if you look at Apple's music revenue on a quarterly basis, because of subscriptions and because of sales, it's now higher; it's actually growing, which is great for the labels.

Trent Reznor: It feels as though we've turned a corner in terms of the adoption of streaming. I think it's inevitable that downloads will diminish, much like CDs. But I've started buying vinyl -- probably out of nostalgia, but also there's something about a physical thing that has meaning to me as an artist. I think coexistence can take place.