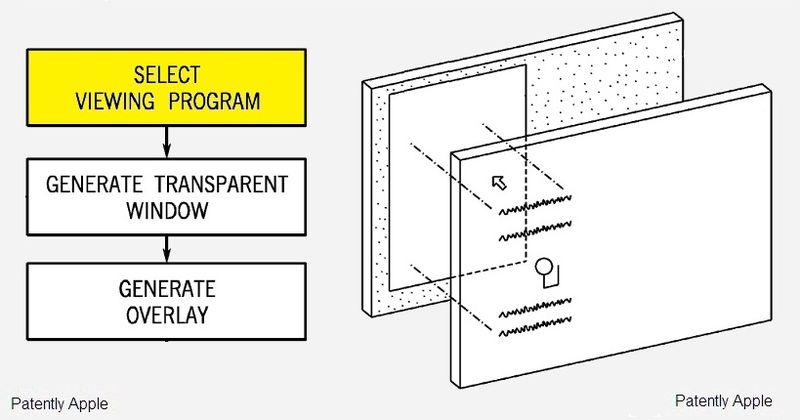 The U.S. Patent and Trademark Office officially published a series of 46 newly granted patents for Apple Inc. today. In this particular report we cover Apple's invention titled "Transparent Electronic Device." The invention gives users the ability to see objects, people or scenery behind their display while working. It's an invention that also covers smart transparent displays that could be used in conjunction with possible future Augmented Reality applications. 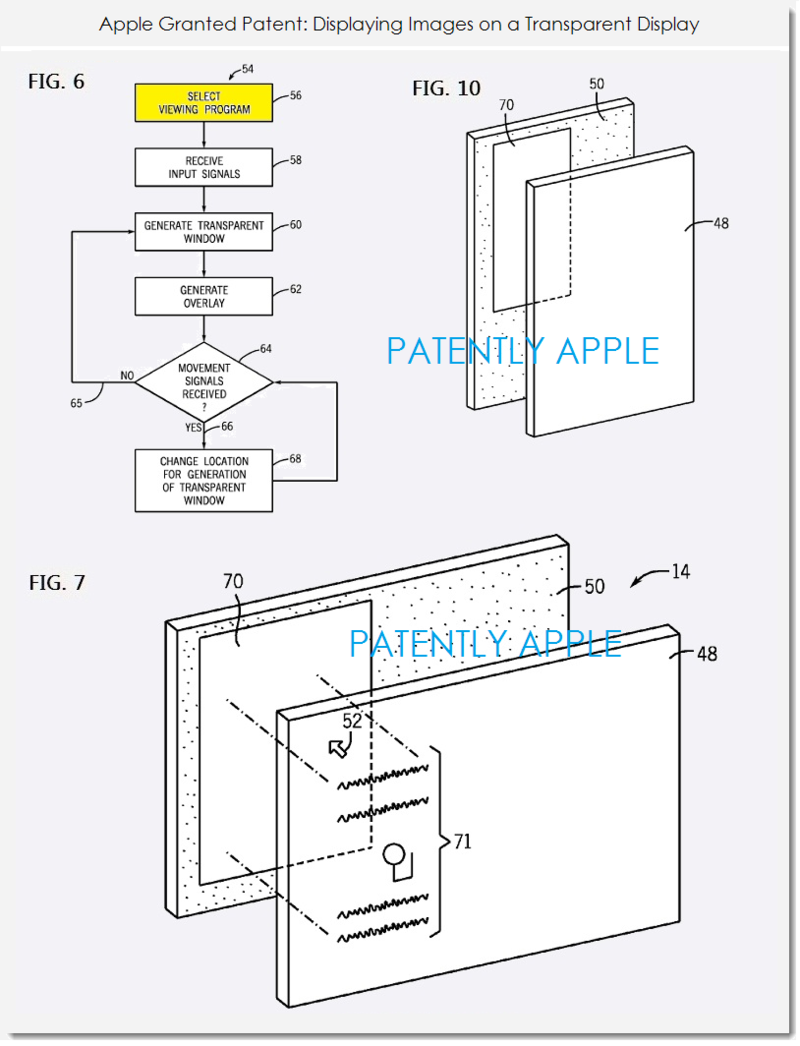 Apple credits Aleksandar Pance as the sole inventor of granted patent 9,367,093 which was originally filed in Q1 2010 and published today by the US Patent and Trademark Office.

Patently Apple first covered this as a patent application back in July 2011 in a report titled "Apple Developing Applications for Smart Transparent Displays." Apple's first granted patent for this invention was made public in 2014. See our previous reports for more details.

Below is an example of such a transparent display which was shown as a prototype by Samsung back at CES 2009.