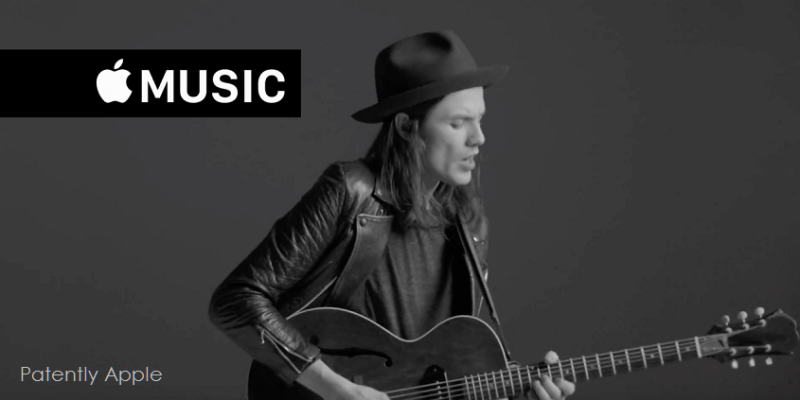 Last August Patently Apple posted a report titled "South Korean Apple Fans may be Getting Apple Music this Year." The report noted that officials at the Korean Ministry of Culture, Sports and Tourism made it public that Apple had plans to offer its popular "Apple Music" services to iPhone and iPad users in Korea. Our report further noted that Apple initially excluded Korea because it had failed to reach a consensus with local music copyright associations. This appears to be in the process of being resolved. The Official added that if Apple's plan can be realized that it could be huge deal for Korean music fans. It's clear in hindsight that finalizing a deal with local copyright associations didn't go as smoothly as Apple would have liked.

Even though the Korea Herald is reporting today that local media is saying that "Apple is now preparing to launch Apple Music in Korea" – there's still no set date. Yet the news sounds promising due to a statement made by an official from the Federation of Korean Music Performers, a music copyright association: "We formed a contract with Apple Music to begin streaming service here. We made agreements on how to pay the copyright fees to the artists." The official added that key terms of the contract can not be released at this time.

So the question remains, will Apple have to wait yet another year before they're able to iron out that last snag? Will the Korean government or Samsung try to stop or slow down any deal from happening this year in the hopes of slowing down sales of the upcoming iPhone 7? Hopefully not, but only time will tell.