Home Archives Contact Us Subscribe Twitter Facebook Patently Mobile
It was Apple's Second Generation iPhone that Actually Changed the Mobile World Forever
In Q1 2016, Apple Led the Detachables Market in the U.K. Hands Down with the iPad Pro

Earlier today we posted a report titled "It was Apple's Second Generation iPhone that Actually Changed the Mobile World Forever." The reason Apple's iPhone 3G changed the world is because it introduced the App Store. It was Steve Jobs' dream for well over a decade to bring e-commerce to the net in a big way. Some 20 years since that dream and Apple is about to take their humble App Store and take it to the next-level, according to a new Verge report.

This past December, Apple's Senior VP of Worldwide marketing Phil Schiller took on an expanded role as overseer of the App Store with App Store marketing officially falling under Schiller. His day-to-day now includes more meetings specific to the App Store and he's far more involved with the various App Store teams from engineering to search. Schiller thinks that the App Store can be better and faster and teams involved appear to have a renewed focus and energy than before.

Phil Schiller told the Verge that Apple would soon alter its revenue-sharing model for apps. While the well-known 70 / 30 split will remain, developers who are able to maintain a subscription with a customer longer than a year will see Apple's cut drop down to 15 percent as our cover graphic illustrates. The option to sell subscriptions will also be available to all developers instead of just a few kinds of apps. "Now we're going to open up to all categories," Schiller says, "and that includes games, which is a huge category."

If the new subscription model becomes widely adopted, it will represent a fundamental shift in the economics of the App Store. Developers will be incentivized to sell their apps for a recurring fee instead of a one-time cost. It could change the way consumers pay for certain apps, but it also presents a massive opportunity for developers, many of whom feel the app economy has been become moribund in recent years. And as iPhone sales growth slows, a move to app subscriptions is another way for Apple wring more profits from its existing user base.

For Schiller, subscriptions are a proven model. And it doesn't hurt that they're much easier to implement than free trials or paid upgrades. "The developers who do have access to the subscriptions have been very happy with them," he says. "The system works really cleanly and nicely."

There will also be new tiered pricing options for app subscriptions, up to 200 of them across different currencies and territories. This is something that could impact companies like Netflix, which offers one rate for streaming services in the US, but might want to lower the subscription price when launching in an emerging market.

Apps like Spotify might also come to mind, which normally charges $9.99 for a monthly premium subscription but charges $12.99 for its monthly subscription through the App Store (to compensate for Apple's 30 percent takeaway). Last year, Spotify very publicly urged would-be subscribers to go through Spotify's own website rather than the App Store because of what it called the "Apple Tax." It’s tough to say whether a reduced, 15 percent "tax" will appease companies like Spotify, but it's a positive step going forward.

But Schiller insisted that it wasn’t any kind of "Apple tax" backlash or companies encouraging users to go to their own websites that drove Apple’s new subscription model: "It wasn’t done from a negative like that," he says. When I asked about this, he stresses that it was "absolutely done because we recognize that developers do a lot of work to retain a customer over time in a subscription model, and we wanted to reward them for that by helping them to keep more of the revenue."  Some would argue Apple's doing it because the App Boom is Over.

For more on this new development, read the full Verge report here. 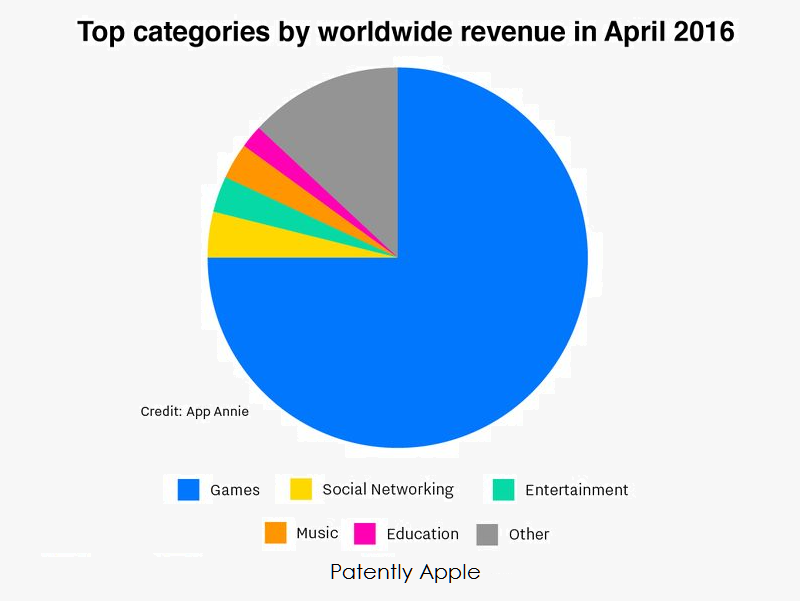