This week Apple filed new trademark applications for iPod, Apple TV and the new Apple News icon. The trademark of interest is the one for 'iPod.' Over the years Apple has filed a number of iPod trademarks with simple international classifications associated with it, such as class 041 covering education and entertainment (2004 TM Serial # 78532252). On Friday, Apple filed for the 'iPod' trademark once again with greatly expanded classes associated with it. The UK filing strongly hints that new apps and/or features are on the drawing board for future iPods.

International classes listed in a typical trademark filing rarely capture the true goods and services of a particular device that they're associated with. What's essential is ensuring that the product is covered by the right classes in general so that the trademark is represented adequately for protection. It's the new classes that Apple has chosen which are revealing in general.

Apple has chosen International Classes 10 and 44 associated with medical wellness and medical sensors for measuring a person's pulse and other things listed below in detail. So the iPod is likely to have sensors added to it over time related to current or future Apple health apps. Today the iPod touch is limited to 3-axis gyro and accelerometer sensors.

International Class 11 as noted in detail below would appear to be related to Apple's new Home Automation app designed for iOS 10 coming this fall.

International Class 12 is to ensure that the iPod is covered to work deeper with CarPlay.

International Class 14 may suggest that you might be able to sync a next generation iPod touch with Apple Watch. Today Apple Watch only syncs with an iPhone 5 or higher.

International Class 36 deals with 'financial affairs' which points directly to Apple Pay which would explain adding the new sensors described under international class #10 noted above. This would strongly suggest that Touch ID could be coming to the iPod touch at some point in the future.

And lastly, International Class 25 likely covers iPod + Nike system for runners and power walkers – though it could expand into working with future wearables related to clothing. 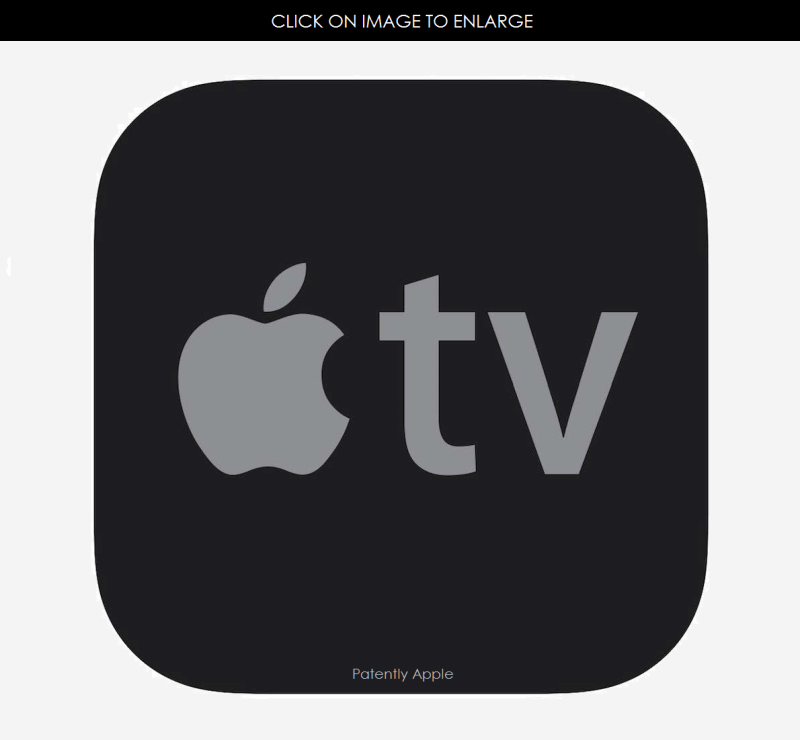 Apple has updated the Apple TV's figurative trademark under application 87069662 with current and future services such as home automation and Siri under international class 009 detailed as follows: 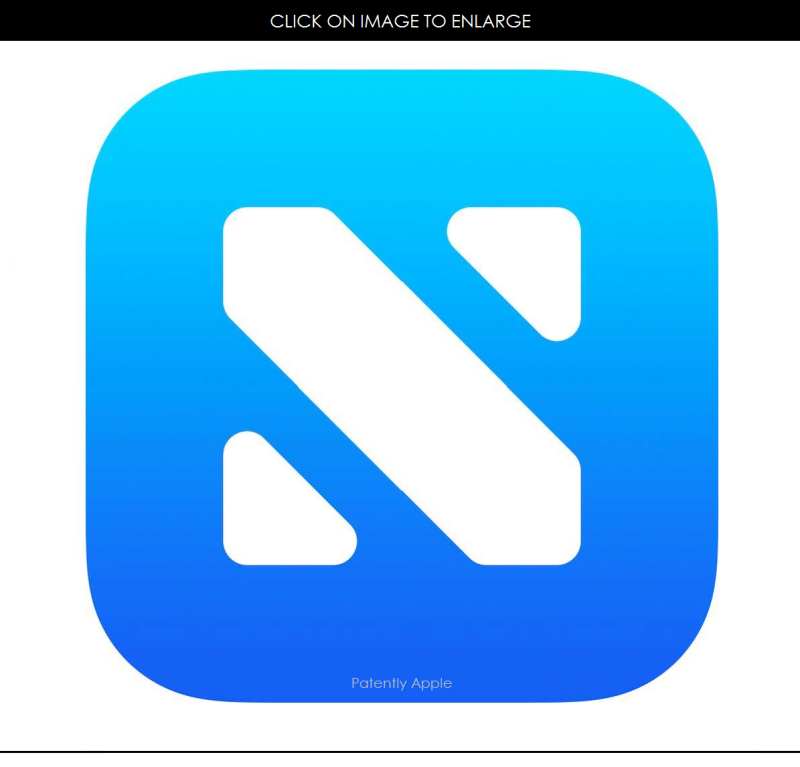 The last of Apple's three trademark filings involves the icon noted above representing the updated version of the Apple News icon.  Apple's international classifications for this trademark under application 87069662 are 009 and 042 supporting all things related to Apple News.

The new icon which is shown on Apple's iOS 10 new feature's webpage has the icon in red as noted below. In Apple's official trademark filing however, the color of the icon is noted as blue as illustrated above. Whether the icon will actually be chameleon-like and change with the theme of the news item its associated with is unknown at this time.

At the end of the day, one thing is for sure: Apple's all-new 'Apple News' icon is a welcome change from it's original design which was one of the ugliest ever designed. 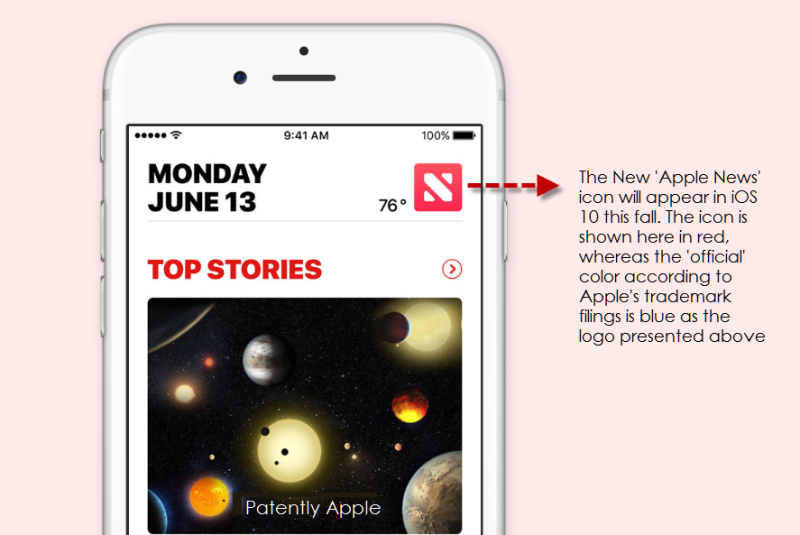