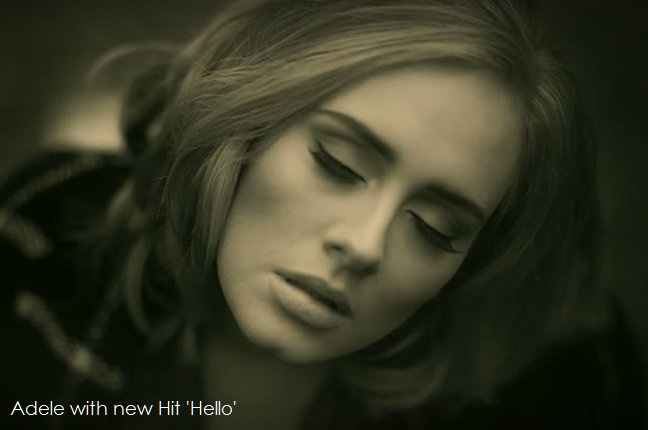 Last December Patently Apple posted a report titled "Adele's New Album Storms to the top of Apple's iTunes Charts & Becomes the Most Downloaded Album of the Year." Seven months later and it's being reported that Adele's album titled '25' will be available for streaming on Apple Music and Spotify tomorrow. Pitchfork broke the news earlier today.