With a Simple Warrant, You can be forced to unlock your iPhone with your Fingerprint 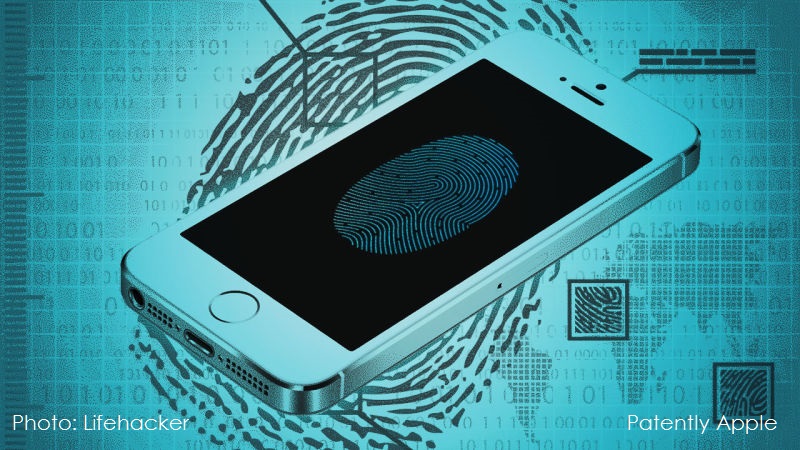 The U.S. Supreme Court has held that police can search phones with a valid warrant and compel a person in custody to provide physical evidence such as fingerprints without a judge's permission. In a recent case reported by the L.A. Times, authorities obtained a search warrant compelling the girlfriend of an alleged Armenian gang member to press her finger against an iPhone that had been seized. The phone contained Apple's Touch ID for unlocking the phone within a limited time frame without a passcode.

Susan Brenner, a law professor at the University of Dayton said the act of compelling a person in custody to press her finger against a phone breached the 5th Amendment's protection against self-incrimination. On the flip-side, Albert Gidari, the director of privacy at Stanford Law School's Center for Internet and Society says that "Unlike disclosing passcodes, you are not compelled to speak or say what's 'in your mind' to law enforcement." Authorities simply saying "'Put your finger here' is not testimonial or self-incriminating."

With Apple not willing to work with the FBI any longer on unlocking older iPhones and with encryption being at a higher level since the iPhone 6, law enforcement will likely to be trained to quickly find a suspect's smartphone, and should it be an iPhone, get the suspects fingerprint on the iPhone's Home Button ASAP so as to obtain possible evidence that could be used in their case. For more on this case and issue, read the full L.A. Times report here.