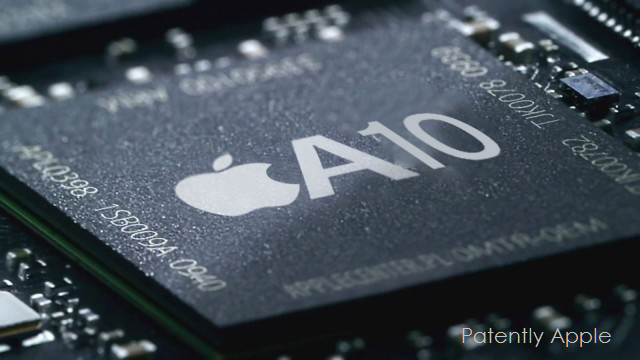 In February Patently Apple posted a report titled "Samsung Enters 'State of Emergency' as Apple Chooses TSMC as Exclusive A10 Supplier." Apple's next-gen A10 processor is to be a 10-nanometer FinFET based processor. It's being reported today by several tech sites that the processor is on schedule for the second half of the year. In collaboration with TSMC, ARM's physical IP division announced that the tapeout of a 10nm test chip demonstrating the company's readiness for the new manufacturing process. The new test chip is particularly interesting as it contains ARM's yet-to-be-announced "Artemis" CPU core. ARM discloses that tapeout actually took place back in December 2015 and is expecting silicon to come back from the foundry in the following weeks. The EETimes reports that "Chips made in the process" will be in handsets by the end of the year. The chip will reportedly offer 11% more performance at 30% improvement in power consumption which will be music to many ears. You could read about the specifics here. 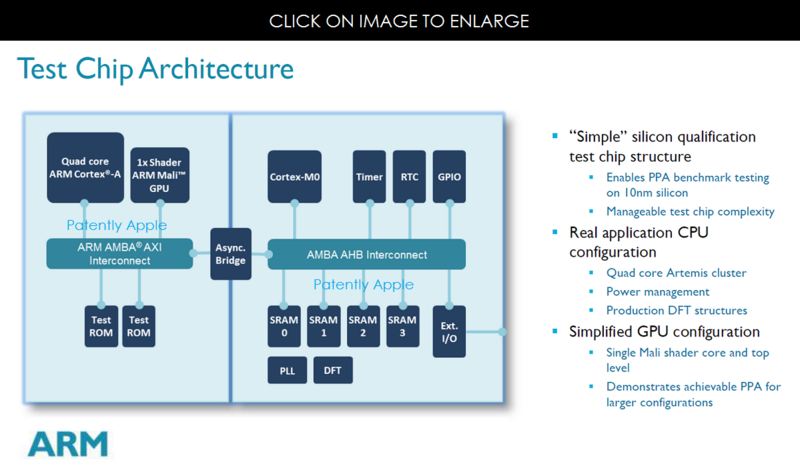 PC Perspective also reports that production is set to begin in the second half of this year and that the chip is aimed for high-end smartphones and tablets. They also reported that the chip was taped out in December, 2015.  The design was shipped to TSMC for mask production and wafer starts.  ARM is expecting the finished wafers to arrive this month.

In March, ARM and TSMC announced a multi-year agreement to collaborate on 7nm FinFET Process Technology. The timing of the 7nm chips has yet to be set.