Take a Peek at Where Advanced Multitouch Could be Heading 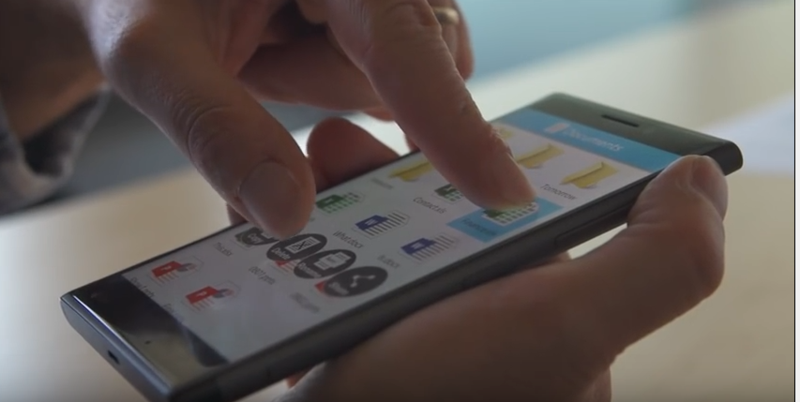 In 2007 Apple's CEO Steve Jobs proudly introduced the revolutionary iPhone with multitouch taking the market by storm. In 2015 Apple had already begun to advance multitouch by introducing Force Touch on the MacBook and 3D Touch on iOS devices such as the iPhone 6s. In addition, Apple patent filings have pointed to other advances in multitouch that could be in the works, such as ultrasonic-based 3D touch and hover techniques that could work in conjunction with a touch display (one and two) as well as 3D Air Gesturing. And lastly, Apple has patents pertaining to squeezing the bezel in combination with a multiouch gesture to create a new kind of a touch command or to open a radial menu to perform more advanced multi-level multitouch commands. .

Sometimes, even with patents, it's difficult to imagine how some of these next-generation multitouch interfaces could possibly look like or how Apple could introduce them in a meaningful way.

A video recently published by Microsoft Research titled "Pre-Touch Sensing for Mobile Interaction" provides us with some insight as to how multitouch could advance over the next few years. It's very easy to see how Apple's' patent-pending technologies could already be working on parallel methodologies to those in the video. If you have the time it's an interesting four minute presentation because we may be looking at the future.