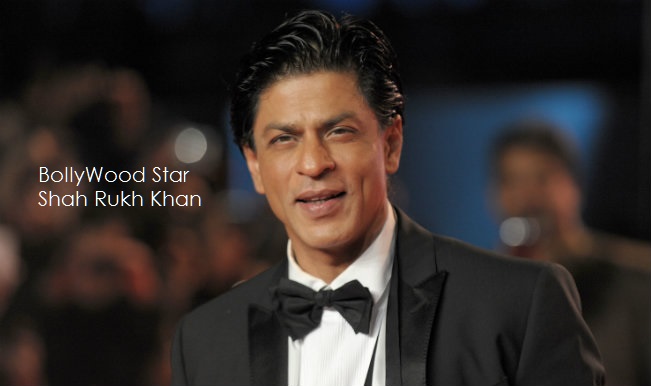 The Wall Street Journal report notes that "One of Bollywood's foremost female directors Farah Khan called her photo with Mr. Cook "the coolest selfie of them all." 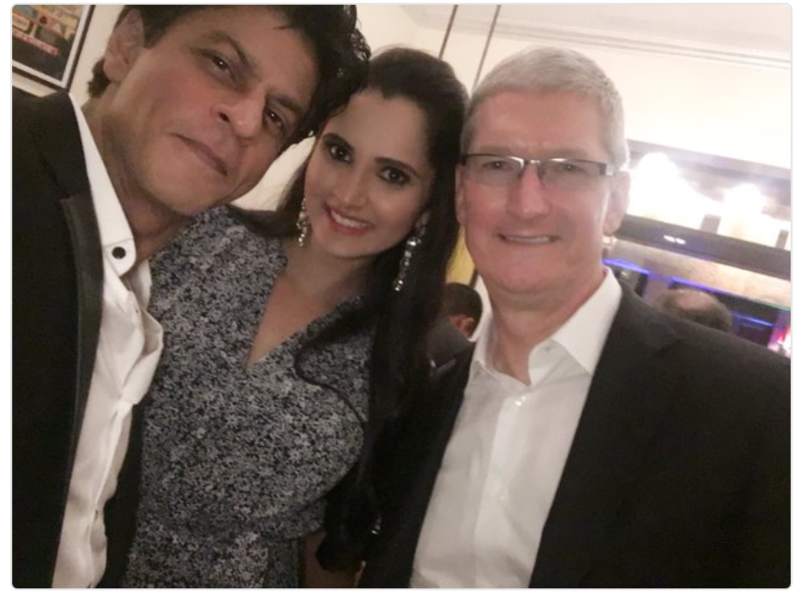 Actress Madhuri Dixit shown below with her husband Shriram Madhav Nene and Mr. Cook at Mr. Khan's home. Ms. Dixit and Mr. Khan have starred together in some of Bollywood's biggest hits. 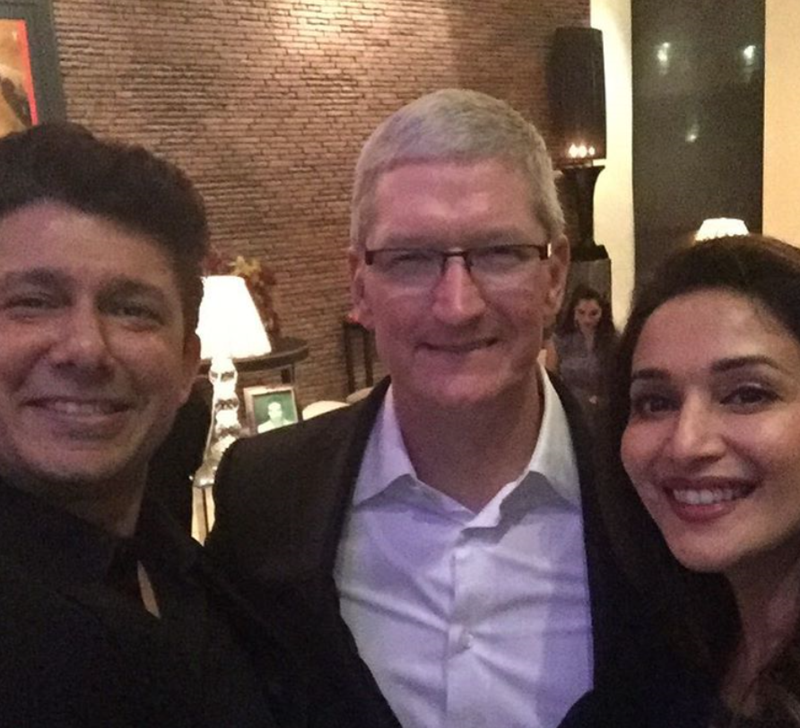