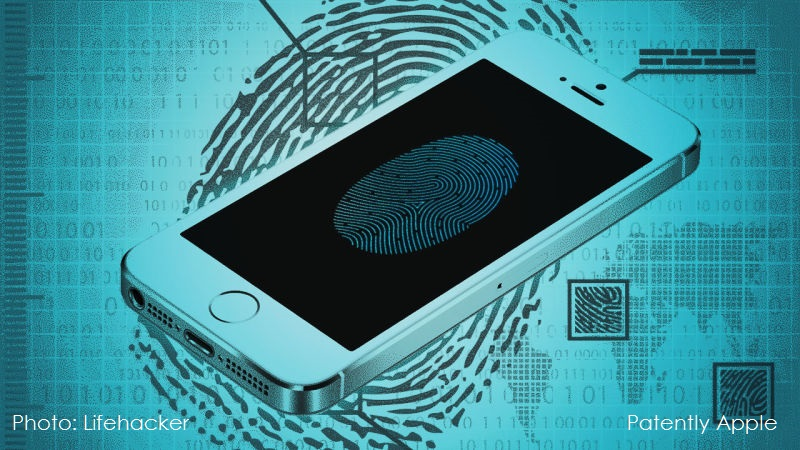 According to a new L.A. Times report, Los Angeles police investigators obtained a method to open the locked iPhone belonging to the slain wife of 'The Shield' actor Michael Jace, according to court papers reviewed by The Times.

The report noted that "LAPD detectives found an alternative way to bypass the security features on the white iPhone 5S belonging to April Jace, whom the actor is accused of killing at their South L.A. home in 2014, according to a search warrant filed in Los Angeles County Superior Court.

The bypass occurred earlier this year, during the same period that the FBI was demanding that Apple unlock the iPhone 5C of San Bernardino shooter Syed Rizwan Farook. The FBI eventually said it found another method for unlocking the phone without using Apple.

LAPD Det. Connie Zych wrote that on March 18, the department found a "forensic cellphone expert" who could "override the locked iPhone function," according to the search warrant.

The search warrant did not detail the method used by the LAPD to open the phone, nor did police reveal the identity of the cellphone expert. It's also unclear what operating system. April Jace's phone had. For more on this story, read the full L.A. Times report here.

The L.A. Times reported on another iPhone related case this week where the FBI obtained a search warrant that allowed them to force an Armenian gang member's girlfriend to place here finger on the iPhone's Home Button allowing Touch ID to scan her fingerprint and open the iPhone for evidence.