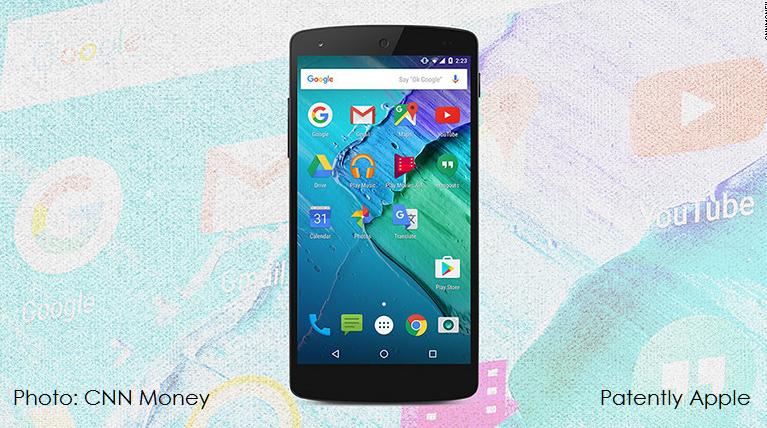 Earlier this month we posted a report titled "One Email Discovered from Android's Co-Founder Could Cost Google More in Trial Damages." The trial that has bounced around the courts for some time now is over (until another appeal of course), and in the end, the jury wasn't fazed by Rubin's email in the least and sided with Google in Oracle's $9 billion copyright case.

According to CNNMoney, "The jury found that Google's use of Oracle's APIs in its Android operating system was fair use. It reached the verdict after three days of deliberation in San Francisco court.

This was the $9 billion question: If a software company puts a free tool online, do developers need the company's permission to use it?

The case took some seriously strange twists and turns: A jury in 2012 ruled in Oracle's favor. But District Judge William Alsup overruled the jury's decision, giving a directed verdict that determined APIs could not be copyrighted. An appeals court overturned the judge's ruling in 2014. Google appealed it to the Supreme Court, which declined to take up the case, leaving the appeals court ruling intact.

However, the ruling did not address Google's claims that putting the Java APIs in Android constituted fair use. That's a legal precedent that, in certain circumstances, can allow companies to use copyrighted content without the owner's permission.

So the case went back to the district court for a jury to rule on the fair use issue."

CNNMoney concluded that "Oracle could appeal the decision, so the case likely isn't over just yet. With so much at stake, they could try to fight to the bitter end."