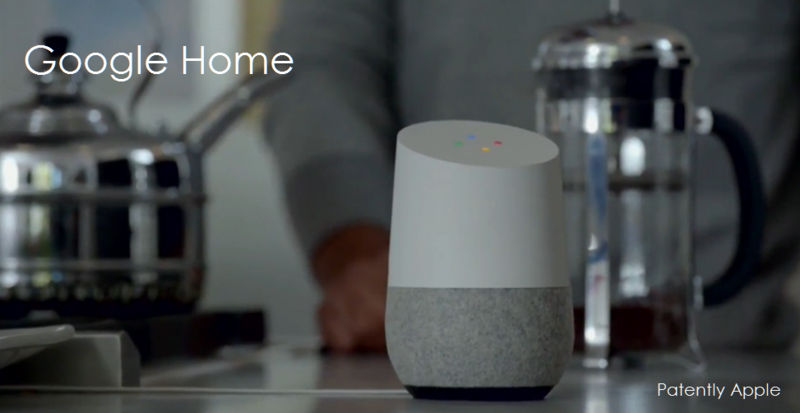 At Google I/O 2016 that kicked off this morning, they introduced 'Google Home' that will be coming to market later this year. It's very much like Amazon's Echo and Apple TV merged into one. Last week we posted an extensive patent report titled "Future Apple Devices will Automate Home Automation Processes According to User Behavior Patterns," wherein we presented an overview of Apple's intellectual property relating to home automation coming to Apple TV and beyond. Google Home is being designed to deliver this kind of in-home integration and communication that in-part the video above presents. With Amazon and now Google catching up to and surpassing Apple's Siri in some ways, we can only hope that Apple is going to finally deliver on this kind of service for Apple TV at their developer conference next month and out to market this year. 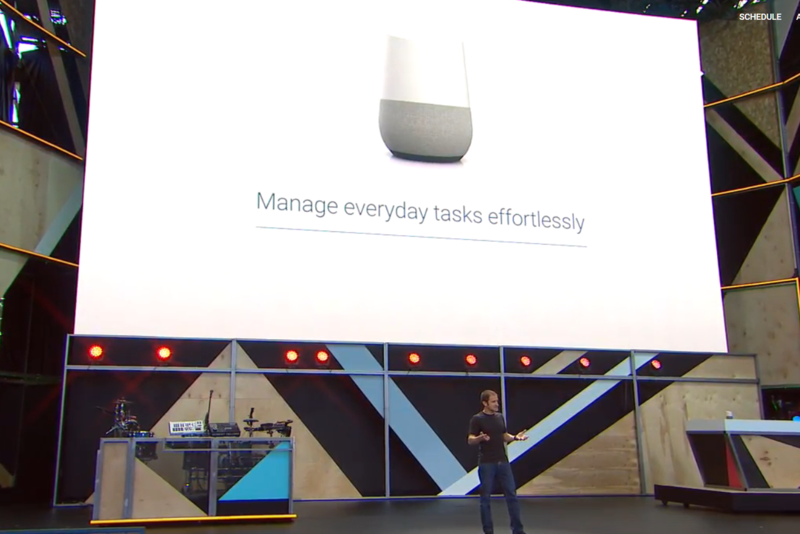