Yesterday we posted an IP report titled "Apple Granted 8 Design Patents Covering Next-Gen Apple Stores." Today's report covers two of Apple's newly granted design patents for Siri that were issued on Friday in Hong Kong China. One is for a single visual cue for Siri while the second design covers a series of 8 animated phases of Siri on an iDevice.

In Apple's second granted design patent we're shown a series of eight stages of Siri representing the animation associated with Siri. No explanation is given to why there are 8 stages. Whether these phases collectively represent a user's question being captured by Siri on an OS device is unknown – and that's the problem with design patents not filling in the blanks for us even on basic questions. 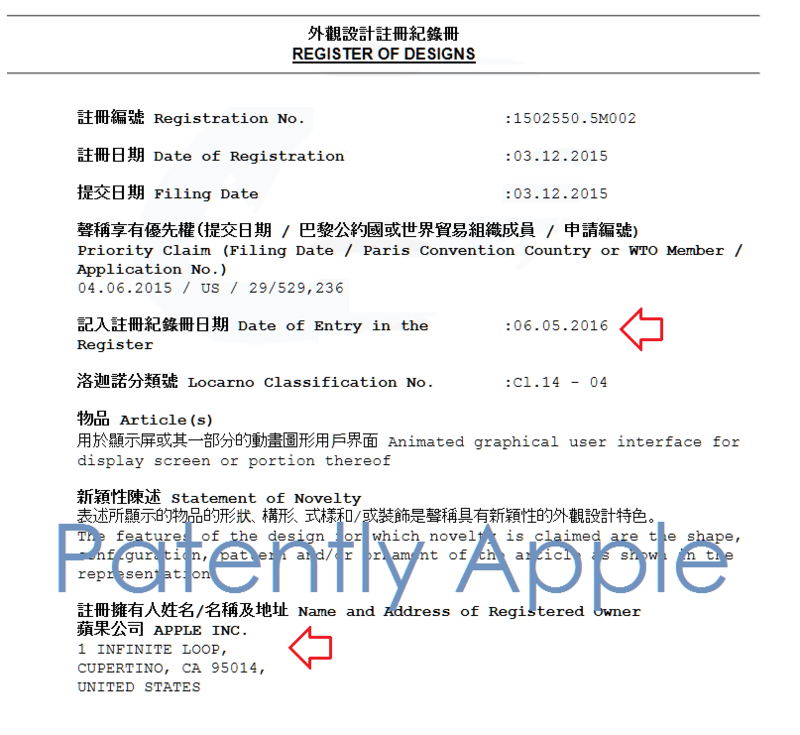