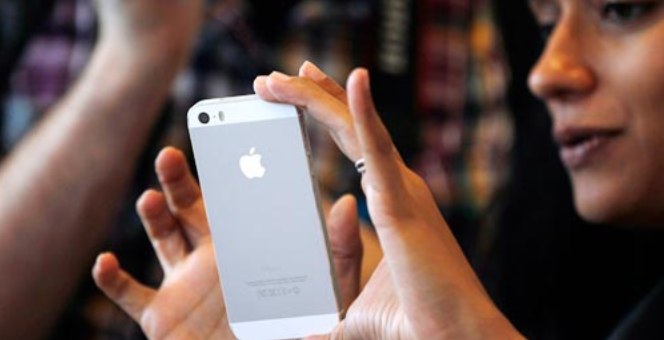 Earlier today we posted a report titled "Apple is the Second Fastest-Growing Smartphone Vendor in India while Samsung Plunged in Q1." Now a second report has surfaced in India noting that Apple is appealing to the growing middle class in that country.

Hitesh Puri, marketing manager at JSW Steel, recently walked into a mobile phone store and looked at several models including a Samsung Galaxy S7. In the end, he settled for a 64 GB version of the iPhone 6s. Puris is part of a growing middle class that's very conscious of brands they choose. A fact that plays right into Apple's favor.

Even though Apple holds only a tiny fraction of the Indian market, Apple knows that the middle class is going to grow exponentially over the next decade which is Apple's core market.

Apple's CEO specifically noted this during an interview with Mad Money TV show host Jim Cramer that while India is going to be a mass market it could take a little time. LTE wireless service is only coming to India later in 2016 and this is where Apple services and sales can begin to gain some traction. Cook reminded us that India will be the most populous by 2022. And at present, the middle class is only about 22% - so there's a lot of growth in the middle class. It's the middle class that like to own brand names and so as their middle class grows, Apple will do better.

To many Indians, Apple's iPhone is a status symbol. It embodies affluence and trend. Brand consultant Harish Bijoor says the iPhone is the Harley Davidson of smartphones. "It has the potential to get away with price murder, adding that the iPhone's out-of-reach-pricing actually works for Apple giving it an aspirational value. That aside, the iPhone's technical features and aesthetics continue to impress consumers in India.

Indeed, several customers like Divya Virmani, a chartered accounting student, who along with her siblings, are not willing to try any other products than the iPhone noting that "My family is crazy about Apple; no other brand matters." For more on this, read the full Economic At present 70% of the smartphones sold in India are bottom of the line cheap units selling in a range of US$75 to $225, a market that Apple doesn't participate in and likely never will.

But as Apple's CEO pointed out, LTE is only coming to India this year and the middle class is still small. Though as small as it is, India's mddle class loves the iPhone brand and it's only going to grow as Apple begins to roll out their own stores over the next few years and Indians begin to experience Apple's customer service that is second to none in the word.