Apple's Divya Nag: Voted as One of the Most Creative People in Business Today 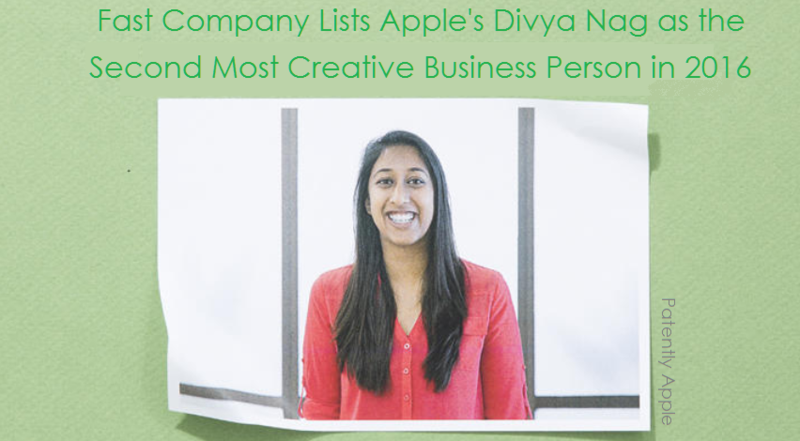 This morning Bloomberg posted a report titled "As Google and Apple Pursue Telemedicine, U.S. Carriers Struggle." The report noted that not so long ago, AT&T and Verizon had a vision about a networked world of devices that would revolutionize how medicine is practiced in the U.S. and that they'd be able to tap into this huge market on the horizon. Yet so far that hasn't worked out for them as companies like Google and Apple have begun focusing on this market.

The Bloomberg report noted that Apple has some bright ideas about the future of health care and today Fast Company listed Apple's Divya Nag as the second most creative person in business in 2016 for leading the team at Apple that created ResearchKit, an open-source developer toolbox that piggybacked on the company's HealthKit framework—which allows users to store and share health data—to allow doctors and researchers to create apps that make it easy to participate in medical research.

There are now several dozens in play, including ones for autism, Parkinson's disease, and even NFL–related concussions. With ResearchKit, researchers studying everything from autism to diabetes can collect data from tens of thousands of patients via phones, rather than limiting their studies to people who can physically get to their research facilities. 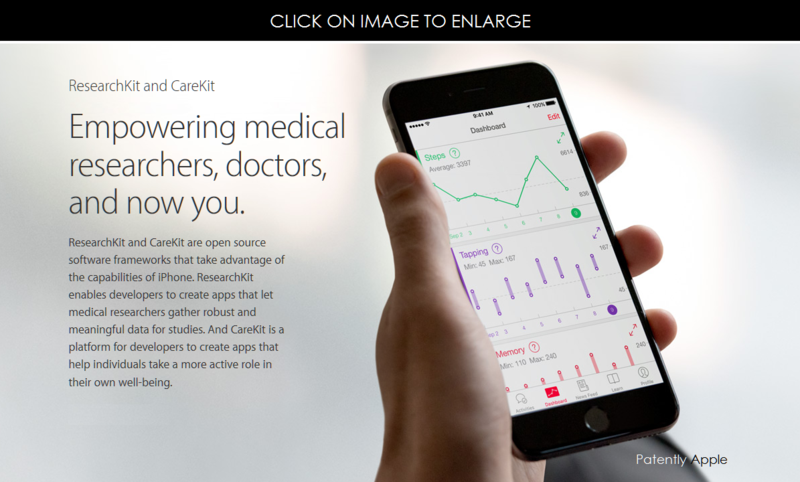 Now Nag is bringing this data-sharing effort to the patient-physician relationship. Through Apple's new CareKit tools, doctors can automatically alert outpatients when it's time to take their medications or exercise—while patients can reciprocate with continual updates on their condition.

Doctors and hospitals are already using CareKit apps to provide better care, staying in touch with post-surgery patients, and there are countless applications for monitoring diabetes, mental health, pregnancy, and more.

Nag dropped out of Stanford when she was 20 years old to found Stem Cell Theranostics, a drug screening biotech, and StartX Med, the official medical innovation accelerator program for Stanford University and Stanford Hospital. She joined Apple in 2014.

It should also be noted that Divya Nag was selected as the 2013 Forbes 30, under 30 winner in Science & Healthcare for her accomplishments in the medical field.