As promised by Tim Cook last month, Apple Pay entered Singapore with support of five local banks that cover 80% of cards in that country. Apple's VP of Apple Pay, Jennifer Bailey, made it clear that Apple is "working rapidly in Asia and also in Europe. Our goal is to have Apple Pay in every significant market Apple is in." Apple Pay is now in the U.S., Canada, the UK, Australia and China, but there are plans to do a lot more.

To date, Apple has focused on the most logical Asian markets such as China, Singapore and Hong Kong. Apple's lastest move to invest in Didi Chuxing could help to expand Apple Pay as well, as the ride-hailing service is currently in 400 Chinese cities generating 11 million rides a day. 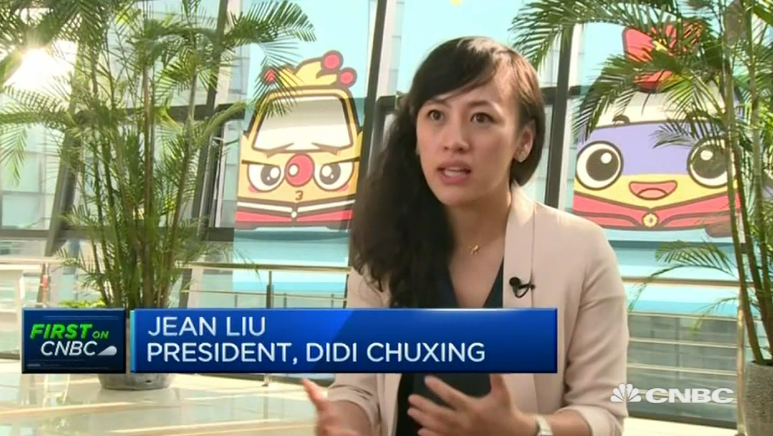 Didi Chuxing's President Jean Liu stated that the 11 million rides a day is only 1% penetration in this market, so the potential is huge going forward. The ride-sharing market in Beijing is already 4 to 5 times larger than it is in New York. So this could be a big Apple Pay market over time.

Apple's Baily further told TechCrunch recently that "We have announced Hong Kong [and], across the [Asia Pacific] region, we're talking to many partners and banks and evaluating how quickly we can bring Apple Pay to new markets. First, we look at the size of the market for Apple products. We also look at credit and debit card penetration, and [existing] contactless payment coverage." And lastly, Baily noted that a number of prominent consumer tech companies are integrating the service into their apps to enable digital payments. For more read the full TechCrunch report here.

Apple's CEO Tim Cook has begun to place a lot of emphasis on Apple Services in his opening statements to analysts during Financial Conference Calls. Patently Apple's coverage of Tim Cook's formal statement has a complete segment on Apple Services. Cook recently revealed that for the March quarter that Apple's services accounted for six billion dollars. Under 'Apple Pay', Cook noted that "Apple Pay is growing at a tremendous rate with more than five times the transaction volume of a year ago and one million new users per week."