Apple Watch is the Top Smartwatch in the World Q1 2016 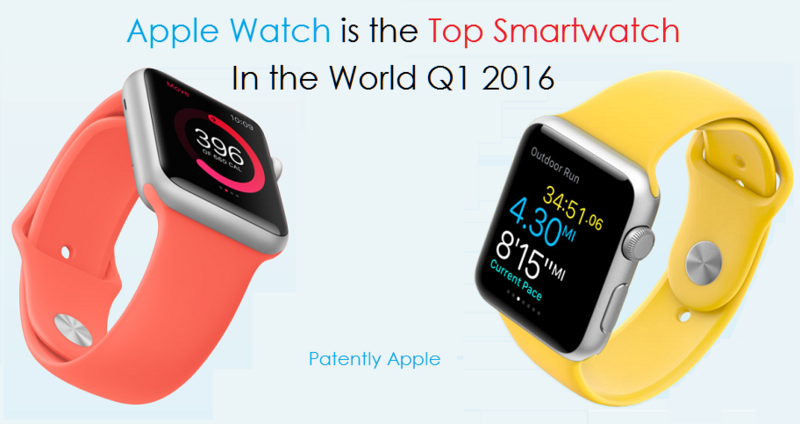 A new IDC report published today revealed that the worldwide wearables market increased 67.2% in Q1 2016. Jitesh Ubrani senior research analyst for IDC's Mobile Device Trackers noted that "There's a clear bifurcation and growth within the wearables market. There are two areas where the market shows continued growth: smart watches and basic wearables. And when it comes to smartwatches, Apple came out on top with 46% market share as noted in the IDC chart below. 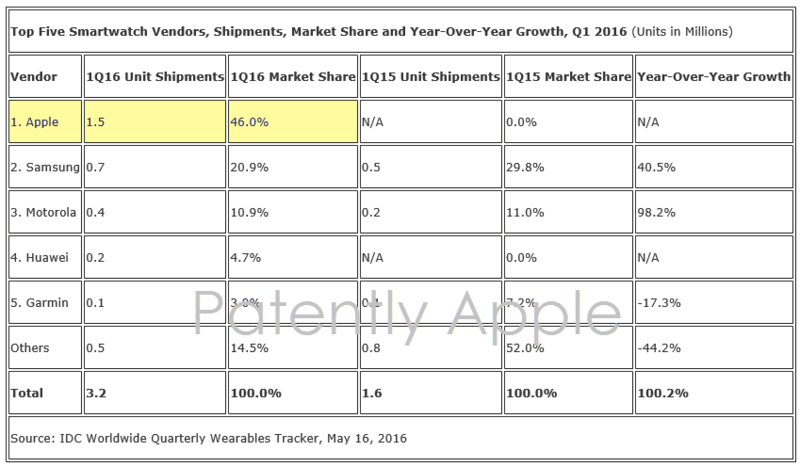 Urbani added that "It's shortsighted to think that basic wearables and smart watches are in competition with each other. Right now, we see both as essential to expand the overall market. The unique feature sets combined with substantial differences in price and performance sets each category apart, and leaves plenty of room for both to grow over the next few years."

For more on 'general wearable statistics' from IDC click here.