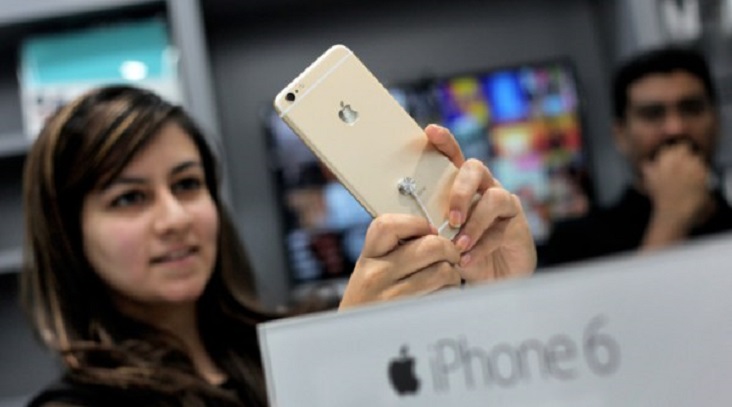 A new report this morning notes that India's smartphone market grew 12% on year to 24.4 million units in the first quarter of 2016. Among the top-10 vendors during the quarter, Lenovo grew the most with shipments up 63%, while Apple saw its shipments climb 56% making it the second fastest-growing vendor. Apple's CEO Tim Cook pointed this out during Apple's financial Conference Call in April.

"Apple is outperforming the overall market in India, and still has great growth potential," noted Canalys Mobility analyst Wilmer Ang. "It is seriously challenging Samsung's dominance of the premium segment." For devices priced over US$300 (INR20,000), Samsung's market share fell to 41% in the first quarter of 2016 from 66% a year earlier, while Apple grew its market share from 11% to 29%, Canalys indicated.