The U.S. Patent and Trademark Office officially published a series of 47 newly granted patents for Apple Inc. today. In this particular report we cover an Apple invention designed to protect devices from free falls. In addition we cover two design patents. The first covers an Apple Watch related design and the second may be related to the iPad Pro. We wrap up this week's granted patent report with our traditional listing of the remaining granted patents that were issued to Apple today. 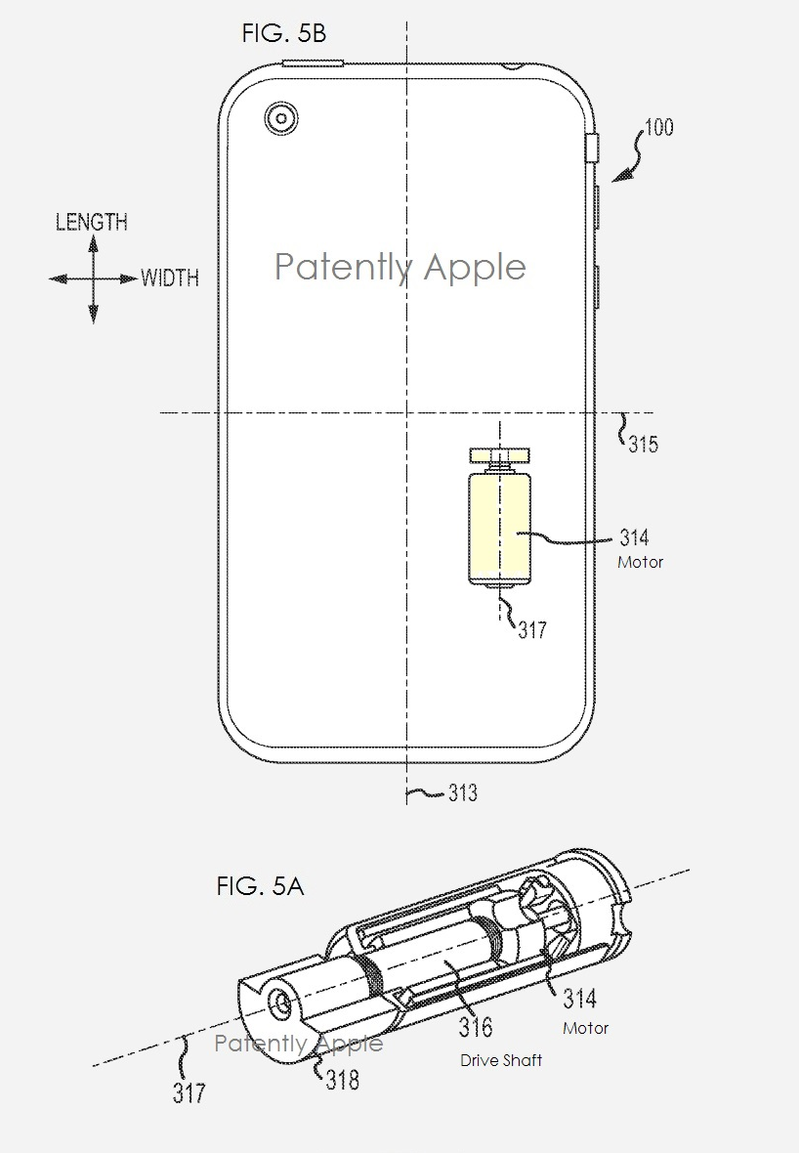 Apple's granted patent 9,342,108 was originally filed in Q2 2012 and published today by the US Patent and Trademark Office. See Patently Apple's extensive coverage of this invention as a 2013 patent application here. A supporting patent on this invention was also covered in 2013.

Apple was granted design patent for an iPad (D756,353). What makes it difficult to identify is because it has the speaker configuration of an iPad Air and yet Apple highlights the left side of the iPad that presents a mystery area marked but not identified. It's the same area where the 'Smart Connector' is now. Was Apple trying to protect the iPad Pro's design without giving away the specifics? If you have an alternate explanation for this oddity, please send your comment in below. 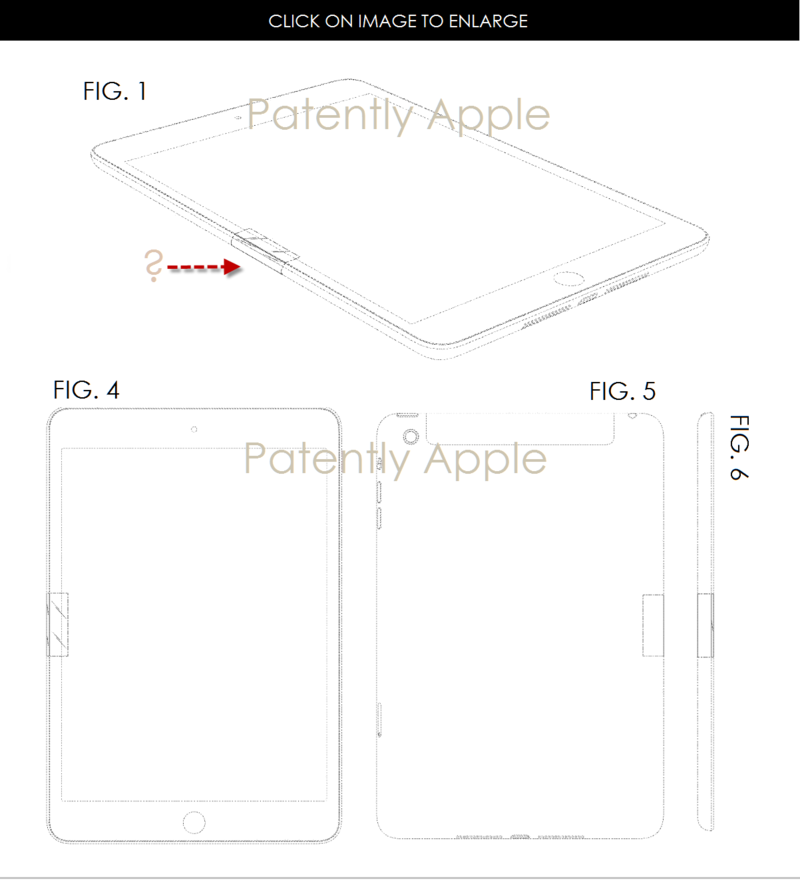 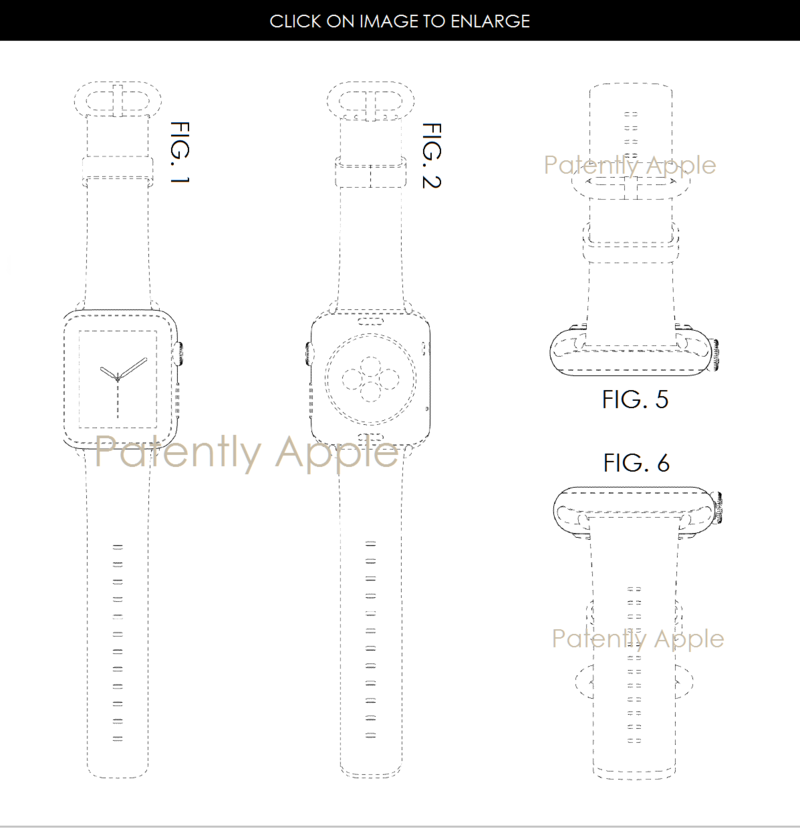 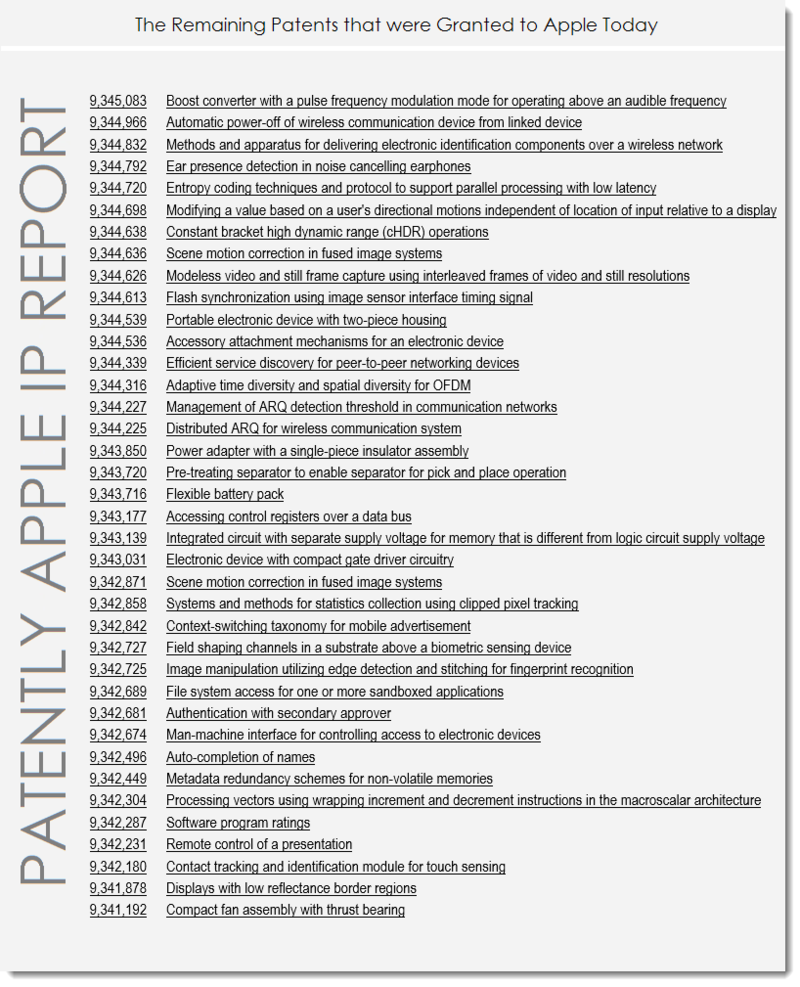