Apple Considering the Historic Tower Theater in L.A. for a Classic Apple Store 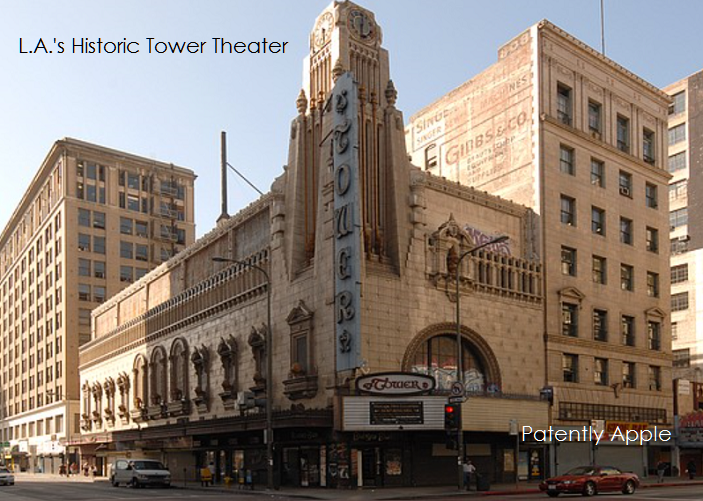 Apple has been known to restore old building for Apple Stores and they were given the New York preservation award for repurposing historic buildings back in February. One of their next projects for a classic Apple Store could be the historic Tower Theater in Los Angeles, according to the L.A. Business Journal. Apple is reportedly in the in the process of securing a lease for for retail space in downtown L.A. The Tower Theater was built in 1927 with ornate Renaissance Revival exteriors. Its interior, styled after the Paris Opera House, contains about 7,500 square feet of theater space and another 7,500 square feet of basement space. It was not immediately clear how much space Apple would be taking.

Jones Lang LaSalle agent Lorena Tomb said that "If you have a retailer like Apple that comes to Broadway, everyone else will follow. It's going to push rents up, and it's going to change the entire street."

The stretch of Broadway between First Street and Olympic Boulevard has roughly 250,000 square feet of vacant retail space, despite being populated recently by retailers such as Urban Outfitters, Gap Outlet, Acne Studios, and Oak. The presence of an Apple store could be the spark that reshapes the area.

The Tower Theater would become Apple's most distinctive site in Los Angeles, and possibly one of its most unique nationwide. Apple has not confirmed the location.