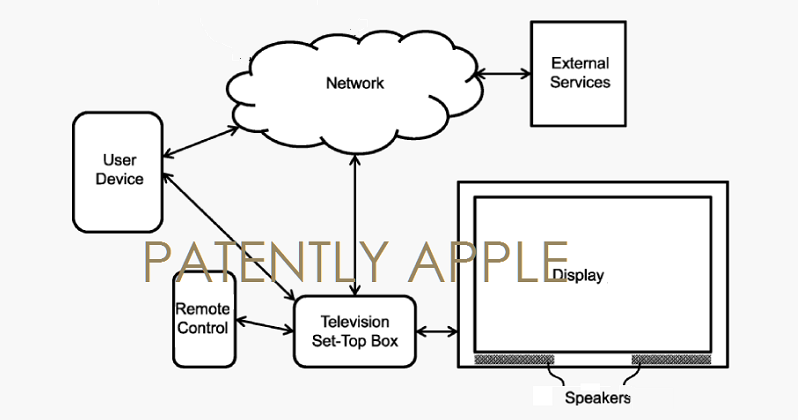 The U.S. Patent and Trademark Office officially published a series of 65 newly granted patents for Apple Inc. today. In this particular report we cover Apple's granted patent 9,338,493 which we first discovered in Europe in January. The invention relates to controlling television interactions using Siri, Apple's virtual assistant that was introduced this past fall as part of the updated Apple TV with Siri Remote product. Today's granted patent is a possible peek at the future where Apple TV will offer users Live TV programming and recording. 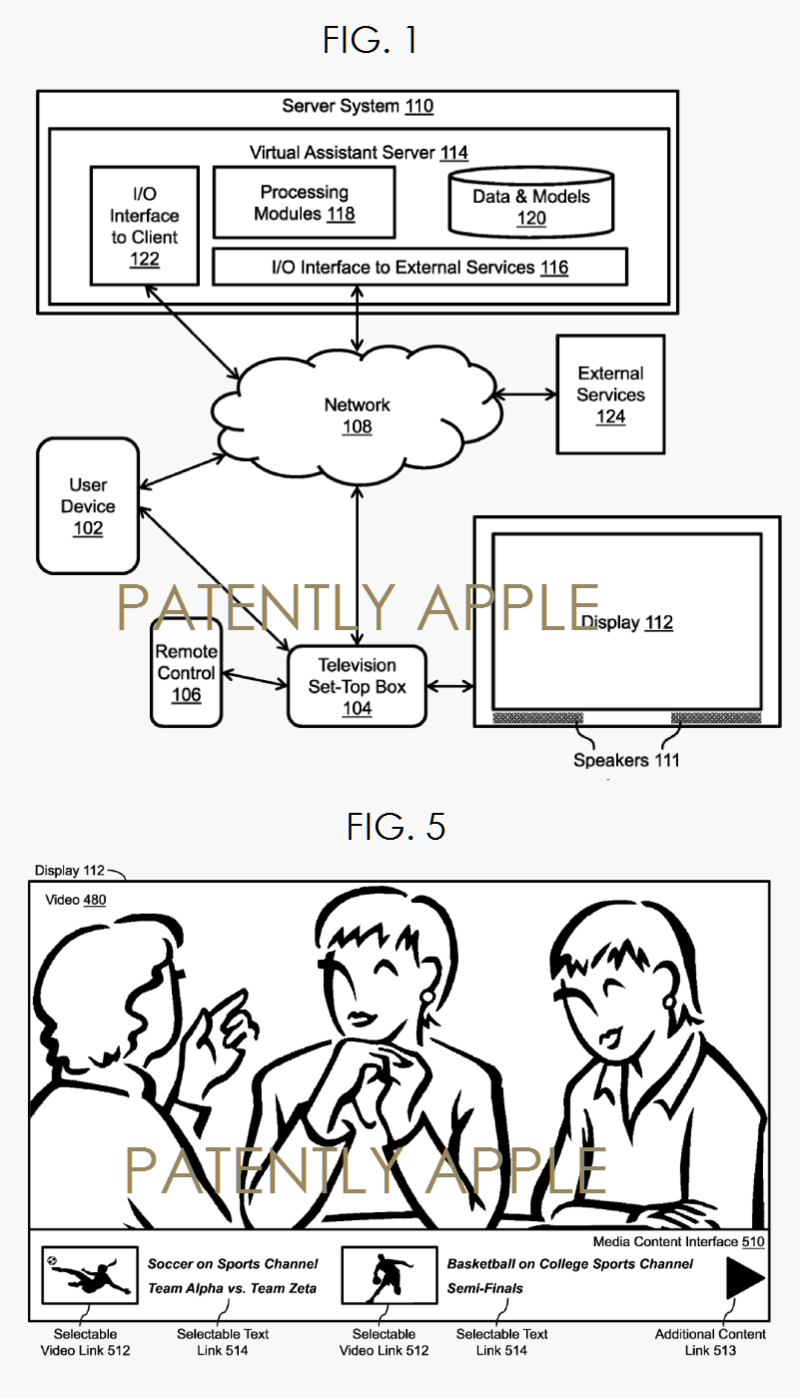 Back in January we reported that ESPN President thought tvOS delivered a great experience and hoped to announce new subscriptions for Apple TV later this year. In light of Apple's granted patent, live sporting events falls into the area of ESPN content.