With Amazon set to take Netflix Head-On, is Apple Far Behind? 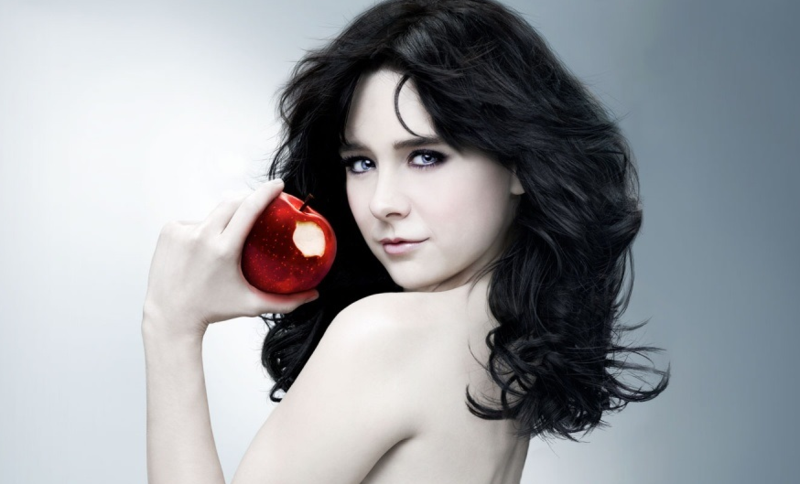 Last August we learned that Apple may actually be considering a direct run a Netflix and Amazon Prime by creating their own original content for Apple TV. Many in the Apple community have wondered for years why Apple wasn't trying to create original content or buy a studio to beef up Apple TV. At the time Variety reported that Apple had held preliminary conversations with executives in Hollywood to investigate or flush out their interest in spearheading efforts to produce entertainment content. The unit putting out the feelers reports into Eddy Cue, who is Apple's point man on all content-related matters. The report further noted that Apple was hoping to put a headhunting firm on those hires in the coming months with the goal of being in operation next year. Unknown is whether the focus will be on TV series, movies — or both.

Since that time very little has surfaced about the project except for a minor in-house series on tap with Dr. Dre called Vital Signs. We also reported in January that Eddie Cue was on a mission to win original TV Shows. So are they getting any closer to finding original content for Apple TV? That still remains a mystery. 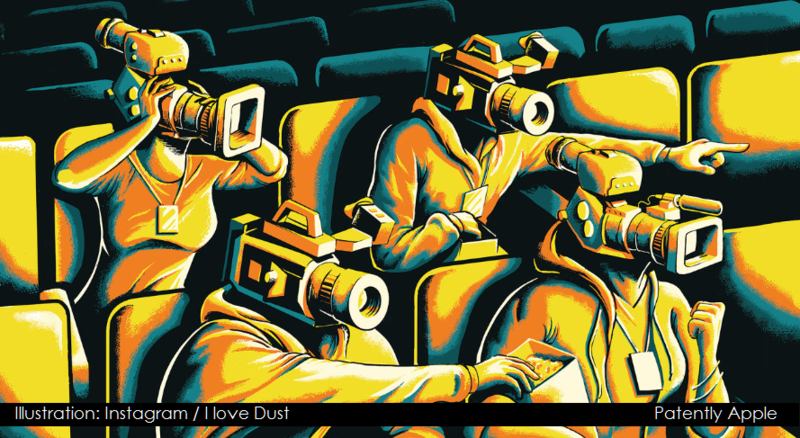 In a new report posted today by Fast Company we learn a little more about Apple's efforts in securing future content for Apple TV. The timing is interesting considering that in the last 24 hours we've learned that Amazon is turning on a monthly subscription option for its bundle of Prime services, like free shipping, a music library, and a growing collection of original TV shows and movies. It appears that Amazon is positioning Prime Video as a head-on competitor to Netflix and Hulu. Prime already has two major TV series under its belt with Transparent and Mozart in the Jungle.

The problem that Apple is having is that the field is getting crowded. While Apple is trying to find content, so is Facebook, Google and Alibaba and all of them have deep pockets to chase the best content creators and Hollywood kingpins.

During this year's Sundance Film Festival, Apple hosted private, invitation-only events and stayed as low key as possible. Unlike most Sundance brand-sponsored events, there were no press releases. There were no party pictures. There wasn't any swag. But at the set-up iTunes Lounge, it was clear that "They were definitely talking to the talent."

Fast Company noted in their report posted today that "The iTunes Lounge was in fact part of a stealth effort by Apple to establish a new, more active role in delivering entertainment. In the weeks that followed, Apple execs were in Los Angeles hearing pitches for original TV series that it plans to launch on an 'exclusives' app on Apple TV and within iTunes.

Apple wants to work with 'triple A-list' talent, according to a source, and build up a roster of must-see shows available only on its platform. Naturally, the talks have been veiled in the utmost secrecy. Producers who have met with Apple will refer to it only as the United Fruit Company."

Fast Company observes that "so far, none of the tech firms seem interested in buying their way into Hollywood. Instead, they want to establish their own presence. 'The goal isn't: 'We're going to build Netflix,' " says Michael Yanover, CAA's head of business development. 'It's: 'We're going to build our own thing, based on our own strengths.'"

At Sundance, Amazon and Netflix, which rely on subscriber growth rather than advertising or individual sales to drive profitability, waved around their check books, buying more films at higher prices than the usual players, according to Variety. They stoked bidding wars for festival darlings such as Kenneth Lonergan's Manchester by the Sea (which Amazon purchased for a rumored $10 million) and The Birth of a Nation, a slavery drama (which Fox Searchlight bought for $17.5 million, a Sundance record, even after Netflix reportedly bid $20 million). As four of the biggest companies on earth join the competition in an effort to cement their hold on their audiences of more than a billion people each, Hollywood may never be the same.

According to five different sources who have been briefed on Apple's plans or spoken directly to Apple executives, the company is still a bit "disorganized," and these Hollywood principals complain that Apple hasn't presented a coherent strategy. The part of Apple's strategy that will interest most has gone underground. This is the strategy that wants to strike the market fast and hard with multiple high quality TV series out of the gate.

There are still plenty of unresolved questions. Will Apple use its massive resources to finance shows or build its own team of development executives to shepherd projects? What's the business model for making money from the content? At the moment some fear that Apple is moving way too slow and cautiously and Apple's top man on talking to Hollywood is a complete unknown to those in the industry. Fast Company notes that HBO just scooped up the popular sports-and-culture maven Bill Simmons, who could have helped Apple with both original series and podcasts. In other words, Apple needs to hire someone who is experienced in the Hollywood game who's a mover and shaker to give Apple some credibility in this new venture.

For now, Apple's latest project will remain low key and fly under the radar like they've done with the iPhone, iPad, Apple Watch and Project Titan for a future car. You may hear rumors, you might see a shadow of things to come and hear whispers of what could be, but you won't be able to count on much until Apple unveils it at a special event in the future.

Original content for Apple TV is on the way and Apple will ensure it will be a part of their vision that the future of TV is here with tvOS. They're building on a new foundation that will extend to Apple TV on the go, anytime on any device, with original content and beyond.