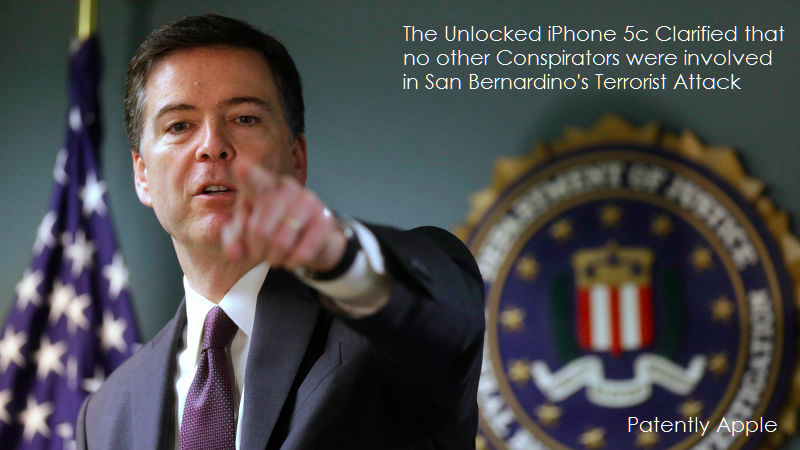 In February the war between the FBI and Apple really began. Back then a U.S. judge ordered Apple to help the FBI break into an iPhone recovered from one of the San Bernardino shooters, an order that heightened a long-running dispute between tech companies and law enforcement over the limits of encryption. Judge Sheri Pym of U.S. District Court in Los Angeles said in a ruling that Apple must provide "reasonable technical assistance" to investigators seeking to unlock the data on an iPhone 5C that had been owned by Syed Rizwan Farook. Apple from that point forward resisted and began their PR war that left the FBI with no choice but to find a third party, still believed to be Cellebrite, to unlock the iPhone 5c.

What's been on the minds of many following this case is what was on the iPhone 5c that was worth going to court over. In-part, we learned late yesterday from a CNN report that the FBI was able to ascertain that the two shooters didn't contact anyone before, during or after the attack in San Bernardino to confirm that the attack was in fact a lone wolf attack and that no other shooters were involved; and more importantly, that the FBI doesn't have to track down another attack plotter be it friend or family member. This is and was important to the case in order to close that particular door in good conscience.