The FBI Reportedly Paid More than $1.34 Million to Unlock the San Bernardino iPhone 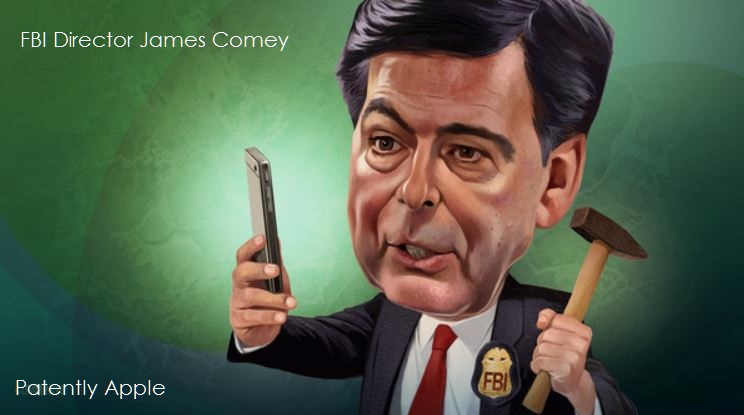 Yesterday we reported that the unlocked iPhone 5c confirmed that no other conspirators were involved in San Bernardino's terrorist attack. Today we learned that it cost the FBI more than $1.34 million to break into the iPhone.

Speaking at the Aspen Security Forum in London, Comey was asked by a moderator how much the FBI paid for the software that eventually broke into the iPhone. Comey replied, "A lot. More than I will make in the remainder of this job, which is seven years and four months for sure. But it was, in my view, worth it."

According to figures from the FBI and the U.S. Office of Management and Budget, Comey's annual salary as of January 2015 was $183,300. Without a raise or bonus, Comey will make $1.34 million over the remainder of his job. That's how the figure of $1.34 million was calculated. Comey had said that the agency paid more to get into the iPhone of one of the San Bernardino shooters than he will make in the remaining seven years and four months he has in his job.

Reuters noted "That suggests the FBI paid the largest ever publicized amount for a hacking technique, given the most previously paid was $1 million by U.S. information security company Zerodium to break into phones."