Home Archives Contact Us Subscribe Twitter MeWe Facebook Patently Mobile
LeEco CEO says Apple is Outdated. LeEco Who?
Phase One of Microsoft's all new Skype for Business for Macs is now Available to IT Administrators for Preview 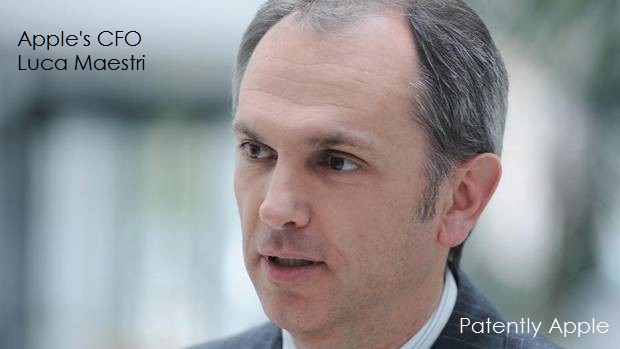 In January, Apple, the world's most valuable publicly traded company, forecast its first revenue drop in 13 years and posted the slowest-ever increase in iPhone shipments, suggesting the technology company's period of exponential growth may be ending. So there's not going to be a surprise when the forecast is borne out. Scott Fullman, chief strategist at Revere Securities LLC said that Apple has been talking about this for a long time. Apple shares are down about 20 percent over the last year, compared with a 1.1 percent dip in the S&P 500 index .SPX.

Some investors are willing to look past a weak earnings report and focus on future quarters. So it'll all come down to the guidance for fiscal Q3 that Apple's CFO Luca Maestri provides and whether or not there's a little sugar coating with a possible increase in dividends and buybacks.

According to the Reuters report "The stock's 30-day at-the-money implied volatility, a gauge of the risk of large moves in the shares, is at 28.4 percent, about the lowest it has been ahead of earnings for the last six quarters.