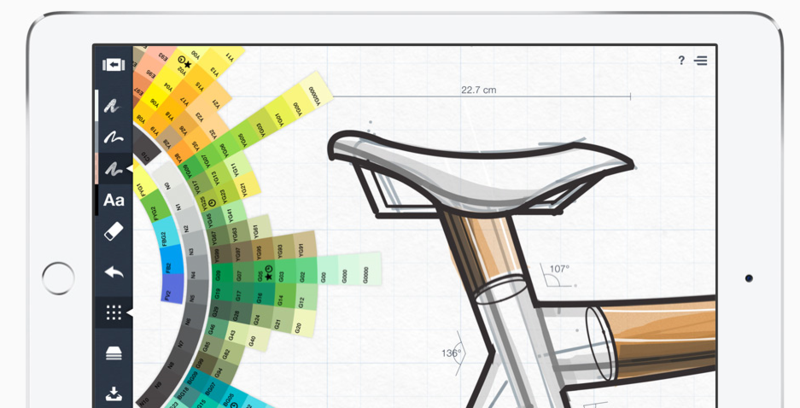 In a January report we noted that Apple retained its title of top tablet brand worldwide in 2015, but iPad shipments fell by as much as 22% year on year, from 63.4 million units in 2014 to 49.6 million in 2015. The decline in Apple's annual tablet shipments exceeded the market average, and the brand likewise saw its worldwide market share shrink from 33% in 2014 to 29.4% in 2015.

This news was again echoed today in a new Korean report who pointed to a new ABI research paper stating that phablets and new thin notebooks were the culprits for putting the squeeze on tablet sales.

While Apple's Tim Cook keeps stating during recent conference calls that the market is still trying to figure out what the right upgrade cycle is, the Wall Street Journal expressed their view that this repetitive response was getting old by stating that "I'm not so sure how much longer that armor can be worn, given the number of new iPad models Apple has rolled out over the years."

Yet the statistics continue to support Cook's ongoing message. According to a new Piper Jaffray teen survey published yesterday, they noted that half the teens will purchase an iPad when they upgrade while 13% said their next tablet would be the iPad mini.

What would have been helpful to gauge from Piper Jaffray's new teen survey is their thoughts on the new 9.7" iPad Pro. Will Apple's new entry be a motivator because of its added value or a distraction because students were holding back for lower prices?

The new iPad Pro is definitely blurring the line with their MacBook and Apple isn't shying away from that position. The iPad Pro gives both students and professionals a convenient way to add a portable keyboard and make notes for the first time with Apple pencil that could also be used for budding artists and those doodling in marketing or math classes.

So while today's Korean report sees the tablet being challenged by phablets and ultra-thin notebooks, Apple saw an opportunity to simply blur the lines and begin challenging these competing devices with a more valuable, powerful and versatile alternative. It'll be interesting to see over the next few years which camp read the market right.