Today, the U.S. Patent and Trademark Office published a pair of patent application from Apple that reveal some of the original thinking behind Apple Watch's Digital Crown and the iPhone 6s's Force Touch / 3D Touch display.

In this first patent application filing, Apple notes that "The watch includes a hub or watch face. The hub includes a processor, a sensing element, and a crown. The crown includes a trackable element and the sensing element is configured to sense movement of the crown by tracking the movements of the trackable element. The input button (#110 of FIG. 2) forms a crown for the watch, with head acting as a user engagement surface to allow the user to rotate, pull, and/or push the crown or input button." 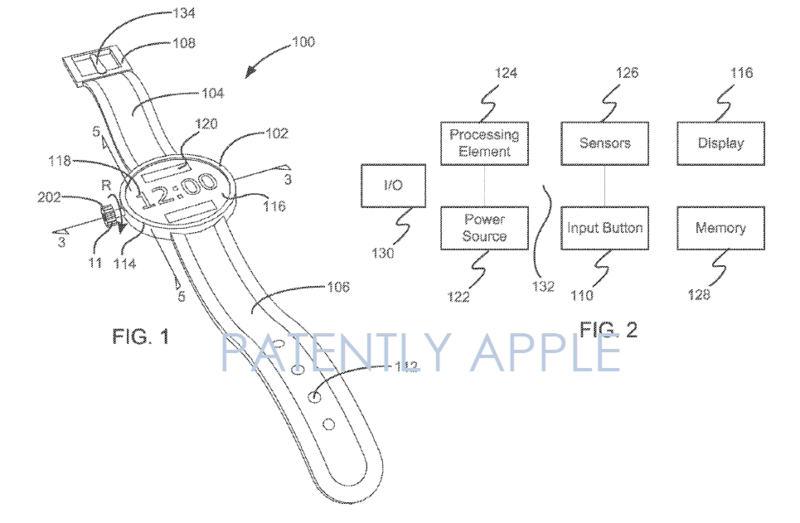 For those interested in delving into the details of the Apple Watch / Digital Crown invention see Apple's patent application here. 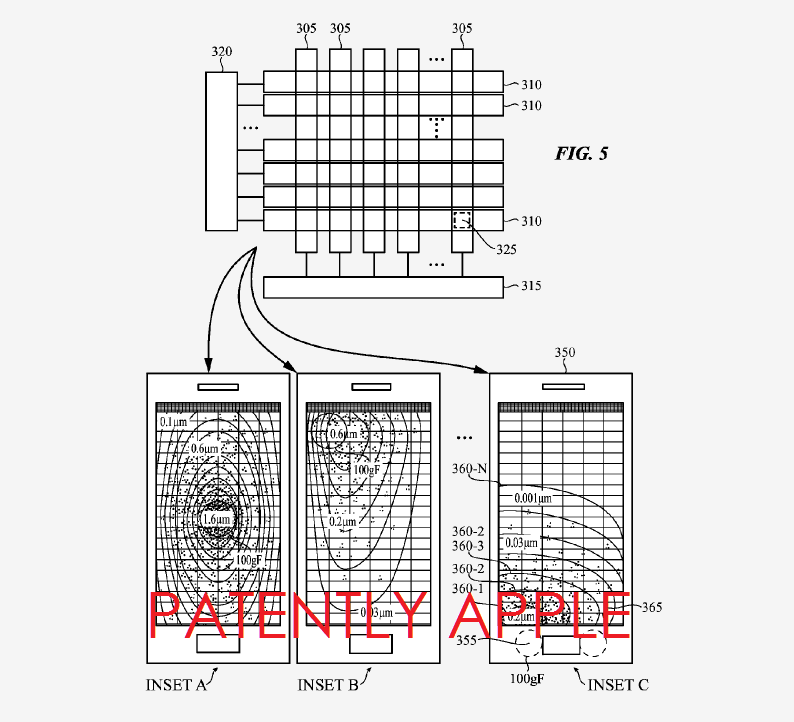 Although we're all familiar with Apple's MacBook Force Touch trackpad and the iPhone 6s's 3D Touch, one of the invention's behind Apple's feature surfaced today in a patent titled "Force Sensor Incorporated into Display."

Technically, Apple's invention covers techniques, including devices and method steps, which can determine amounts of force applied, and changes in amounts of force applied, by a user. For example, the user may contact a device (such as a touch-sensitive device including a touch-sensitive surface, one example of which is a touch display), or other pressure-sensitive elements (such as a virtual analog control or keyboard), or other input devices. These techniques can be incorporated into various devices also using touch recognition, touch elements of a GUI, touch input or manipulation in an application program, and otherwise (such as touch-sensitive devices, touch pads, and touch screens).

In one embodiment, the device can include a flexible element, such as a flexible touchable surface, coupled to circuits capable of determining an amount and location of applied force. For example, the flexible touchable surface can include a touch-sensitive device or a touch display. In such embodiments, the flexible element can include a device stack, including a compressible gap and a capacitive sensor capable of detecting changes in capacitance in response to surface flex, such as caused by applied force.

Apple notes that force sensors in the display can measure torque or twist, or a measure of orientation or position, may be used as an input, or to adjust an input, to one or more elements of a game or simulator.

For those who wish to delve further into the details of Apple's invention, click here.