The U.S. Patent and Trademark Office published a Microsoft patent application last week for a next generation low profile notebook pointing stick, very much like the IBM or Lenovo TrackPoint. For some this is must-have productive feature. Lenovo once dumped the TrackPoint only to bring it back to the enterprise market due to popular demand. Microsoft wants their Surface Book to appeal to enterprise users who are hooked on this feature and so they're considering this feature for a future Surface Book. To modernize this feature, the top surface of the pointing device would double as a fingerprint authentication system to allow users quick access to their system.

To a certain degree, Microsoft describes their pointing device as being able to use different layers of force to trigger a translation of gestures by the Surface Book to modify a user interface – which seems to go beyond the mere movement of a cursor and closer to what Apple has done with their Force Touch trackpad. 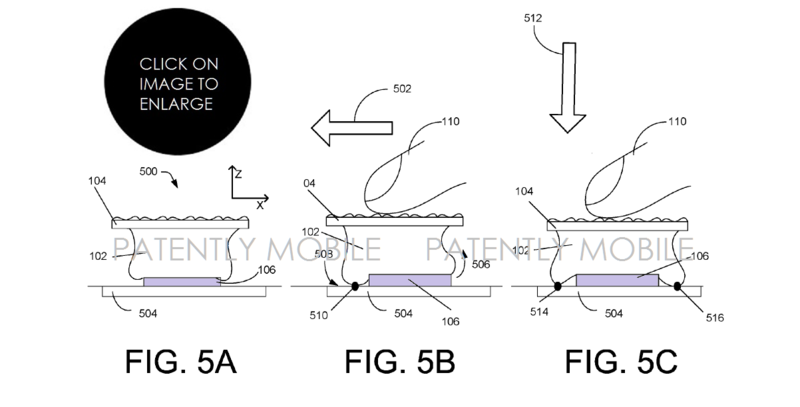 Considering that Microsoft only filed their patent application for this invention last December, it's unknown at this time when such a feature could be introduced with a future Surface Book.