Man with Gun Next to Body Found in Apple Conference Room 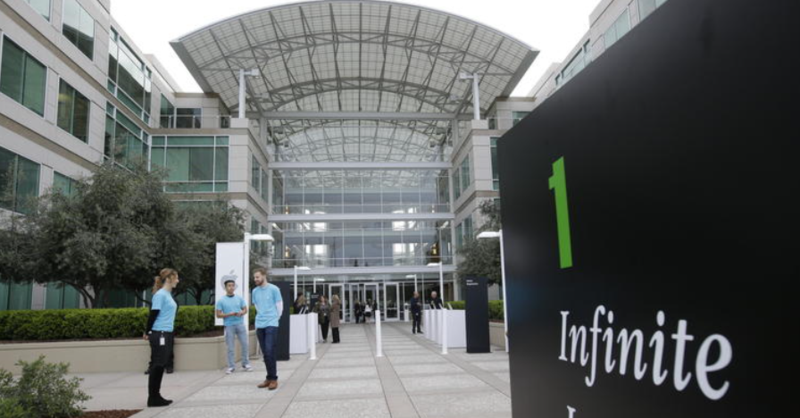 Hours after Apple announced their Q2 2016 financials that marked the first time the company's sales had fallen in 13 years, and the first time iPhone sales had fallen ever, the Cupertino Police were called to Apple's headquarters to investigate an apparent suicide in one the company's conference rooms. USA Today is reporting that "that authorities said the victim was a man and a gun was found next to his body."

KTVU also reported the incident, noting that Santa Clara Sheriff's Department spokesperson Sgt. Andrea Urena confirmed that officers responded to a call at 8:35 a.m. PT and that a man was found dead at the scene.

Urena told NBC Bay Area that "through further investigation, (officers) determined there was no other individuals involved and they believe it was an isolated incident. There was no one else on campus or in the public at risk."

Like many technology companies, Apple has an elaborate security system that prevents non-employees from accessing the large campus. It would therefore strongly suggest that that the deceased is an Apple employee.

Update Apr 28, 2015: Reuters later yesterday added an Apple statement that read as follows: "We are heartbroken by the tragic loss of a young and talented co-worker. Our thoughts and deepest sympathies go out to his family and friends, including the many people he worked with here at Apple."