Did Politics Play any Role in Apple Losing a Massive iPad Mini Order in the UK? 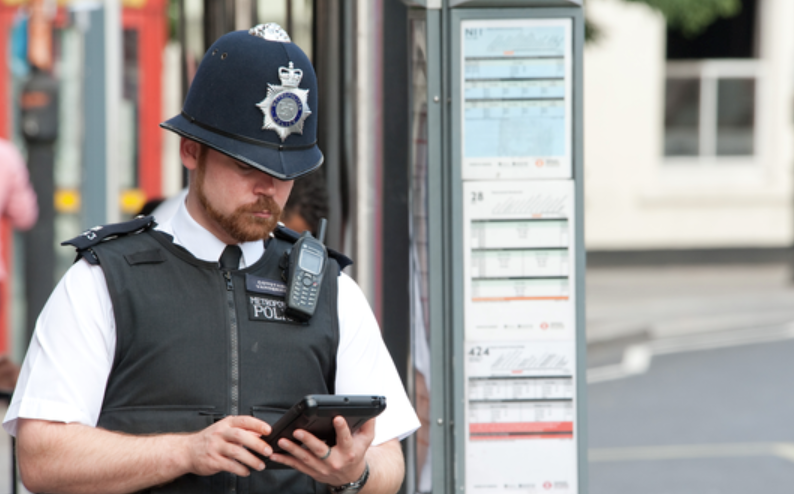 In March 2013 the Metropolitan Police Service (MPS) in London England started a trial of 500 iPad mini devices. If the trial proved fruitful, the MPS would order 15 to 20,000 for their entire force. At the time, Adrian Hutchinson, mobile technology lead at the Met, told V3 UK that the iPads have proved hugely successfully in this aim, improving many aspects of the job. "We are a modern crime fighting machine, but our officers still have to make hand-written statements and then type them up back at the office. This doesn't give the image of an overly efficient system," he said. "With the iPads, officers can take statements electronically, embed images, get people to sign with a fingerprint and load all this into the system on the scene instantly." At the time, the iPad was favored but not necessarily what the force would inevitably choose for the wider roll out, said Hutchinson. They could end up choosing a mix of Apple, Google and Microsoft devices. Well, the trial is now over and the MPS won't be ordering the iPad mini to fill its needs.

In a follow-up report posted by V3 UK today they noted that "A Freedom of Information request submitted to the MPS by V3 showed that just 641 devices have been rolled out to officers in the Hammersmith and Fulham areas since plans were announced to provide 15,000 to 20,000 iPads to front-line police. A spokeswoman from the force said that the 641 iPads remain in use and have been well received, but the trial did not result in the Met deciding to roll out iPads across its entire force.

The spokeswoman added that the Met anticipates being able to move towards the procurement of role-specific equipment later in 2016 and to determine exactly how officers will best use mobile technology.

Why Apple's iPad wasn't up to the task at this point in time is unknown. Was a competitor like Microsoft able to make a better case for their surface tablets? Is the MPS waiting for the iPad mini to adopt the Apple Pencil in the future? Or, did Apple's position on fighting the government's UK's Investigatory Powers Bill have any part in the MPS's decision?

Apple was quite vocal against the proposed Bill, whereas Bill Gates made it known that "Technology Companies Should be forced to Co-operate with Law Enforcement in Terrorist Investigations."

In the end, wouldn't the MPS want to work with a tech company who will work with them on a terrorist case? Is that why Gates took a very public stance on this specific issue that clashed with Apple's? Likely not specifically, but the stark contrast with Apple could only help Microsoft in gaining contracts with governments around the world now and in the future.

Of course this is an opinion based on circumstances because no one at the MPS or any UK office for that matter will ever admit to politics winning the day. So for now, the news is simple: The MPS's trial of the iPad mini failed to win Apple the larger order it was hoping for – for reasons unknown.

Side Note: The UK's Metropolitan Police Services (MPS) is also informally referred to as the 'MET.'