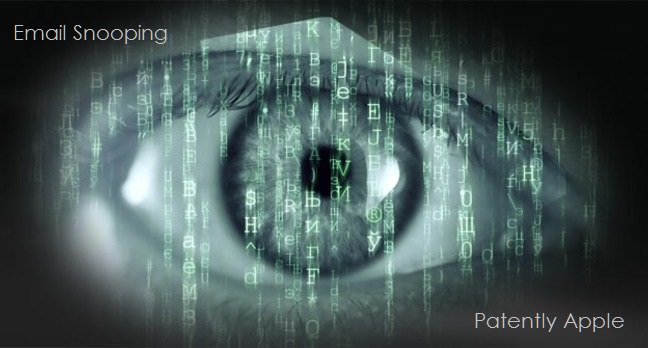 The U.S. House of Representatives voted unanimously on Wednesday to require law enforcement authorities to get a search warrant before asking technology companies such as Apple, Microsoft and others to hand over old emails. The bill's prospects in the Senate remain unclear, though the 419-0 vote in the House was likely to put pressure on the upper chamber to approve it.

Under the Email Privacy Act, which updates a decades-old law, authorities would have to get a warrant to access emails or other digital communications more than 180 days old. At present, agencies such as the U.S. Justice Department and the Securities and Exchange Commission only need a subpoena to seek such data from a service provider.

Supporters of the legislation say it is needed to update the 1986 Electronic Communications Privacy Act (ECPA). Technology companies and privacy advocates say that statute was written before the rise of the Internet and so is outdated.

The issue of law enforcement access to private electronic communications has been at the center of an international debate. Earlier this month we posted a report titled "Microsoft Sues over the Right to Inform Customers that the Government is spying on their emails." For more on this story, read the full Reuters report here.