Barclays Finally Supports Apple Pay at more than 400,000 Contactless Points around the UK 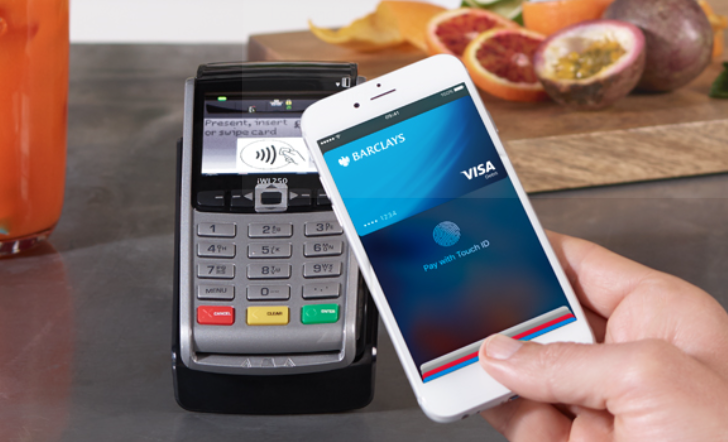 Since the launch of Apple Pay in the UK, Barclays has done nothing but flip-flop over its decision to link its cards with Apple's NFC payment platform. In January we posted a report stating that Barclays customers would be able to use Apple by the end of March. Today Barclays is officially supporting Apple Pay at more than 400,000 contactless points around the UK. Barclay customers could now use their iPhone, Apple Watch and iPad to make payments. Barclay customers could check out the Bank's information on Apple here, here and here.