Apple Still Waiting for Approval to Open Stores in India 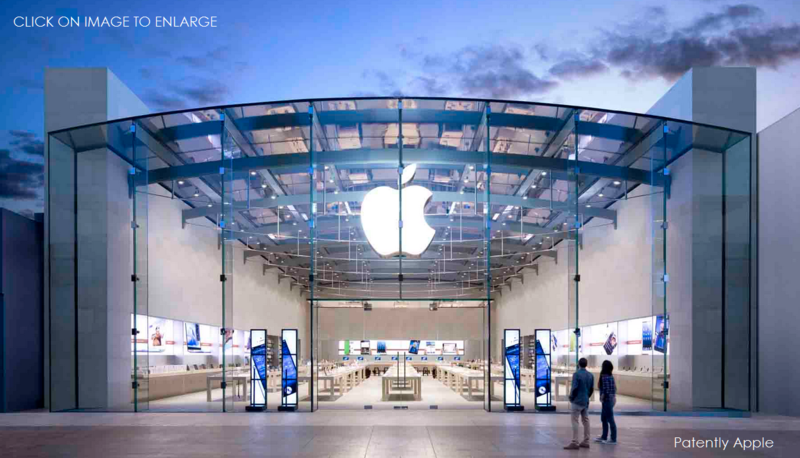 Last Friday we posted a report titled "Apple Could be the First Foreign Company to get a Regulatory Waiver to Open Retail Stores in India." We reported that after a presentation that Apple made to the committee headed by industrial policy and promotion secretary Ramesh Abhishek that the Government of India is now set to waive the requirement of mandatory domestic sourcing for Apple, paving the way for them to open their legendary flagship Apple Stores.

Even though it's being reported today by a number of Apple blogs that the Indian Government approved Apple's bid to open stores, the fact is that the report out of India today actually states that the Department of Industrial Policy and Promotion (DIPP) would soon send the proposal for final approval to the Finance Ministry. So it's not a done deal yet, though expected to get the green light in the coming months.